Josh Charles net worth: Josh Charles is an American actor who has a net worth of $8 million dollars. Josh is probably best-known for starring in television shows like "Sports Night" and "The Good Wife".

Josh Charles was born in Baltimore, Maryland, and began performing comedy when he was nine years old. From there, he went on to attend the Baltimore School of the Arts, but ultimately dropped out in order to focus on pursuing acting work full time. He began his professional on-camera career with the film, "Hairspray" in 1988. He has since gone on to steady work in both film and television projects, including starring and co-starring roles in such projects as "Dead Poets Society", "Don't Tell Mom the Babysitter's Dead", "Crossing the Bridge", "Threesome", "Things to Do in Denver When You're Dead", "The Grave", "Norma Jean & Marilyn", "Muppets from Space", "SWAT", "Four Brothers", "Stella", "Six Degrees", and "In Treatment". He is most widely recognized for his starring roles on "Sports Night" and "The Good Wife". 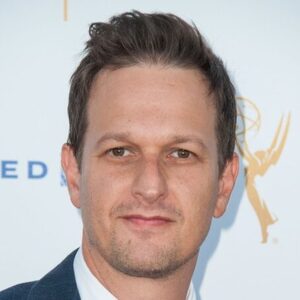