Josh Brener net worth and salary: Josh Brener is an American actor who has a net worth of $5 million dollars. Josh Brener was born in Houston, Texas in October 1984. He graduated from Harvard University where he was the president of the Hasty Pudding Theatricals. From 2010 to 2011 he starred as Zach Miller in the television series Glory Daze. From 2013 to 2015, Brener starred as Kyle in the TV series Maron.

From 2014 to 2019 he starred as Nelson "Big Head" Bighetti in the HBO series Silicon Valley. Brener starred as Lyle in the movie The Internship in 2013. He has also appeared in episodes of the TV series House of Lies, The Big Bang Theory, Workaholics, and The Middle. As a voice actor, Josh Brener has contributed to 2018's Rise of the Teenage Mutant Ninja Turtles, 2017's DuckTales, 2016's Max Steel and more. 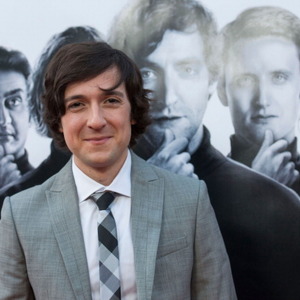