Joseph Sikora net worth: Joseph Sikora is an American actor who has a net worth of $3 million. Joseph Sikora was born in Chicago, Illinois in June 1976. From 2011 to 2013 he starred as Sheriff on the television series The Heart, She Holler. He began starring as Tommy Egan on the TV series Power in 2014. 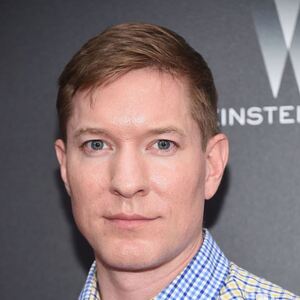