How much is Joseph Mazzello Worth?

Joseph Mazzello was born in Rhinebeck, New York on September 21, 1983. He began acting when very young and appeared in his first movie, "Unspeakable Acts", when he was just 8 years old in 1990. That same year he also appeared in the Harrison Ford film "Presumed Innocent". In 1992 he appeared in "Radio Flyer". It was 1993's "Jurassic Park" that changed Joseph's life forever. Playing one of the two children trapped in the park, Joseph instantly shot to superstardom after the movie broke all box office records. Mazzello won a Young Artist Award in 1994 for Best Youth Actor Co-Starring in a Motion Picture Drama for Jurassic Park.

When applying to the USC School of Cinematic Arts, he received a personal recommendation from Steven Spielberg.

After college, Mazzello began acting again. In 2010 he starred as Eugene Sledge in the HBO TV mini-series "The Pacific". He has continued to act in a variety of film and TV shows. 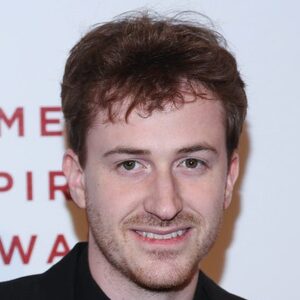