What is Joseph Gordon-Levitt's Net Worth and Salary?

Joseph Leonard Gordon-Levitt was born on February 17th of 1981 in Los Angeles, California. He was raised in a Jewish family by a father who was involved with news broadcasting and a mother who was a politician. Hollywood runs in the family, as his maternal grandfather was a major Hollywood director who directed 1950's Cyrano de Bergerac. JGL had one older brother who passed away in 2010. In 1999, Joseph Gordon-Levitt graduated from high school.

Joseph Gordon-Levitt began his acting career at a very early age. As young as four, JGL was acting in local theater productions. During one of these theater productions, Joseph Gordon-Levitt was spotted by an agent who signed him as a child actor. JGL subsequently started appearing in a range of commercials at a young age. Some of his earliest bookings were in commercials for Sunny Jim peanut butter, Cocoa Puffs, Pop-Tarts, Kinney Shoes.

By the age of six, JGL was appearing in made-for-TV movies. At age ten, JGL had graduated to roles in television series such as Dark Shadows. Later, he landed his first big movie role in A River Runs Through It. JGL followed up with roles in TV series like The Powers that Be and leading roles in movies like Switching Parents and Angels in the Outfield.

One of JGL's most notable roles as a child actor came in 1996 when he landed a lead role in the hit sitcom 3rd Rock from the Sun. Gordon-Levitt played an alien who was masquerading as a human, and the sci-fi comedy ran for six seasons. In 1998, he appeared in an episode of That 70s Show in a guest role. During the 90s, Joseph Gordon-Levitt also appeared in a range of movies, including 10 Things I Hate About You and Halloween H20: 20 Years Later.

He also proved his abilities as a voice actor with Disney's Treasure Planet. JGL voiced the lead character in the film, which was the most expensive traditionally-animated movie of all time. Treasure Planet had a budget of $140 million, and despite mostly positive reviews, the movie failed to perform very well at the box office.

Following this success, Joseph Gordon-Levitt attended college and focused more on his education rather than acting. By 2004, he had dropped out, choosing to pursue acting full-time once again. When he returned, JGL decided that he wanted to be more selective in the movies he chose. He started to appear in artsier, independent films such as Manic, Mysterious Skin, and Brick. Other films during this period included Latter Days, Havoc, and Shadowboxer. 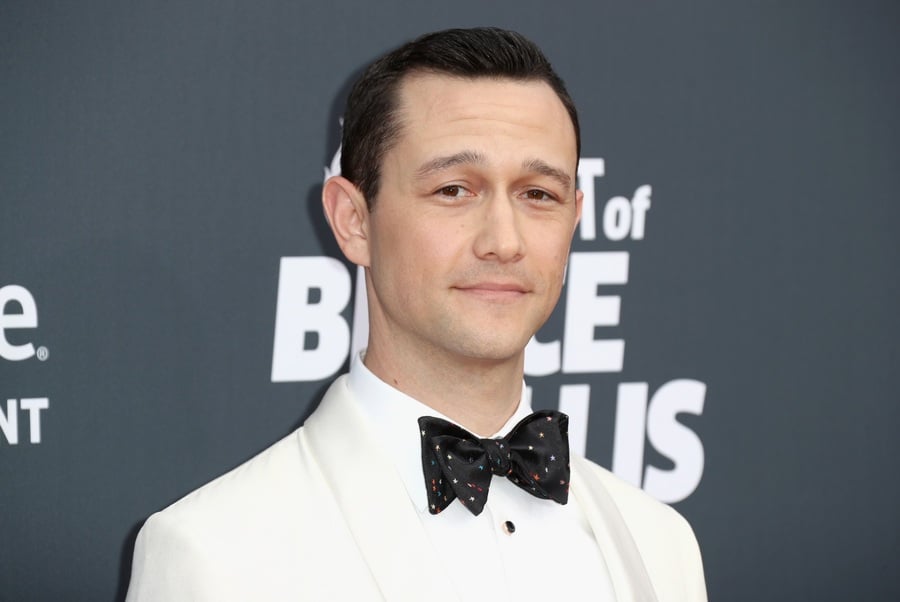 JGL also gained notoriety for his role in The Lookout. Following this 2007 film, he appeared in movies like Killshot and Stop-Loss. He then proved his range by appearing in a well-received romantic comedy alongside Zooey Deschanel called 500 Days of Summer. He went even further in the opposite direction when he played the villain in G.I. Joe: The Rise of Cobra.

Perhaps one of Joseph Gordon-Levitt's most notable roles was in 2010's Inception. JGL played a leading role alongside Leonardo DiCaprio, helping the film rake in almost $830 million in box office earnings. This period also saw JGL appear in action films like The Dark Knight Rises and Looper. He finished 2012 with a supporting role in Lincoln.

In 2016, JGL booked the leading role in the film Snowden, a film that received mixed reviews and failed to turn a profit at the box office. That being said, critics universally praised Gordon-Levitt's performance. In 2018 and 2019, it was announced that JGL would be appearing in the 2020 films Project Power and The Trial of the Chicago 7.

After a slow period in Joseph Gordon-Levitt's career during 2010, he decided to create his own platform so that he could be more creative and independent. The platform focuses on the production of short films, books, and DVDs. Since its founding, Joseph Gordon-Levitt and HitRecord have produced a number of films. The company has also generated $6.4 million in venture capital.

Joseph Gordon-Levitt proudly identifies as a feminist, largely due to the influence of his mother. JGL describes his mother as a feminist activist during the 60s and 70s and admits that she raised him to be feminist since he was a young boy.

In 2014, Joseph Gordon-Levitt married Tasha McCauley, founder of tech company Fellow Robots. Since their marriage, the couple has had two children together. In the past, JGL has dated celebrities such as Evan Rachel Wood and Meagan Good.

In 2015, reports suggested that Joseph Gordon-Levitt had purchased a home in the Los Feliz neighborhood of Los Angeles for $3.25 million. The vintage, ranch-style house dates back to the 1940s and features a number of chic, retro amenities.

After making changes to the pool area and yard, Joseph Gordon-Levitt listed the property in 2019 for $3.85 million. However, months later JGL was forced to sell at a loss for $3.08 million in a stunningly bad real estate deal. Media sources also confirm that Gordon-Levitt still owns a nearby home in the Silver Lake area that he purchased in 2008 for $1.4 million. 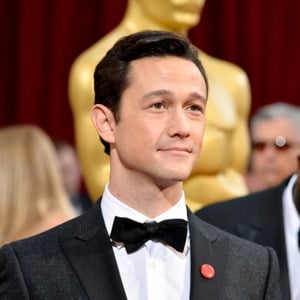