Phillips starred as Billy Harris on the TV series Hothouse in 1988. From 2002 to 2003 he starred as Morgan Douglas on the series The District and from 1996 to 2004 he had a recurring role as Justus Ward on the soap opera General Hospital. In 2006 Phillips starred as J.T. Morse in the television series Vanished. He had recurring roles in the TV series Without a Trace from 2005 to 2006 and The Young and the Restless in 2008. Phillips has starred in the movies Strictly Business, Let's Talk About Sex, Getting Played, and Boogie Town. He was nominated for Image Awards for Outstanding Actor in a Daytime Drama Series for General Hospital in 1997, 1998, and 1999. Phillips authored the book He Talk Like a White Boy and has been a critic of homosexual marriage and affirmative action. 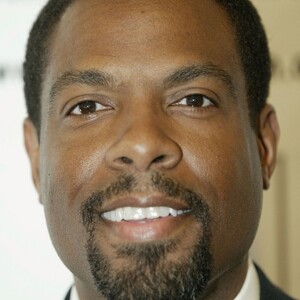