What is José Díaz-Balart's Net Worth and Salary?

José Díaz-Balart is a Cuban-American journalist and television anchorman who has a net worth of $15 million. He is currently the anchor of "José Díaz-Balart" which airs on MSNBC. He previously was the weeknight anchor of "Noticiero Telemundo.".

José Díaz-Balart was born November 7, 1960 in Fort Lauderdale, Florida. Sometimes referred to as the Brian Williams of Telemundo, Diaz-Balart delivers news which affects the Latino community.

Díaz-Balart began his career in 1984 and has become one of the most respected voices in Hispanic journalism in the United States. His achievements include being the only journalist to serve as news anchor on two national television networks in Spanish and English on the same day for an entire season. He has received numerous accolades for his work, including the George Foster Peabody Award, Alfred I. DuPont-Columbia University Award and the Broadcasting & Cable/Multichannel News 2012 Award for Outstanding Achievement in Hispanic Television. 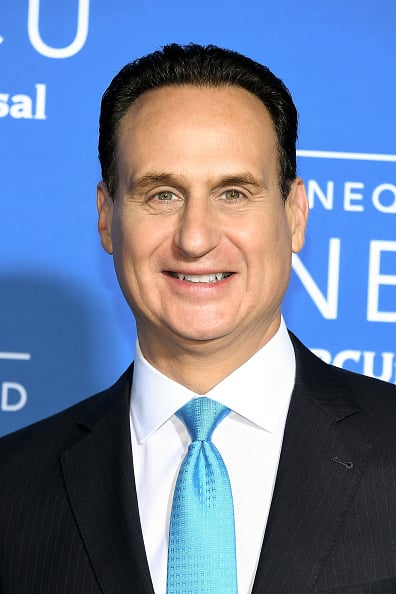 In 2014 he received a Life Achievement Award by the Hispanic Federation and the Communications Award by the National Council of La Raza (NCLR). On May 20, 2014 MSNBC announced that Diaz-Balart would host the 10 a.m. news hour beginning in mid-June, replacing Chris Jansing, the newly named NBC News Senior White House Correspondent. 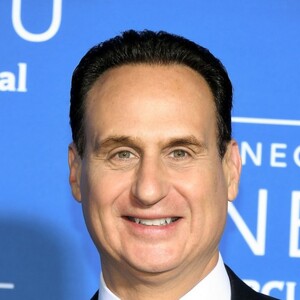