Jorge Garcia net worth: Jorge Garcia is an American actor and comedian who has a net worth of $5 million dollars. Jorge Garcia was born in Omaha, Nebraska, and grew up in Southern California. He went on to graduate with a degree in Communication Studies from the University of California – Los Angeles. He began his professional film and television career in the late 90s, and went on to appear in such projects as "Raven's Ridge", "Tomorrow By Midnight", "Spin City", "Columbo", "Rock Me Baby", "Becker", and "Curb Your Enthusiasm". After seeing him on "Curb Your Enthusiasm", the producers of "Lost" offered him the role of Hugo "Hurley" Reyes. They created the role specifically for him. He appeared on "Lost" from 2004 to 2010, and won two ALMA Awards and a SAG Award for his work. Since the end of "Lost", he has appeared in such projects as "How I Met Your Mother", "Fringe", "Alcatraz", "Once Upon a Time", and "Californication". He is currently appearing on "Hawaii Five-O". 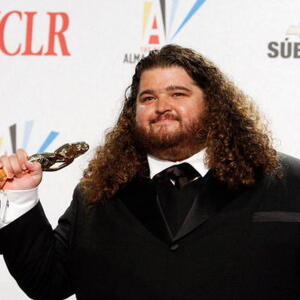