Jordana was born on April 12, 1977 in Manhattan, New York. She has one brother and three sisters. Spiro studied at the Circle in the Square Theater and The Royal Academy of Dramatic Art located in London. Later she attended Columbia University's MFA Program in Film-making. Jordana also appeared in a 2009 comedy produced by Will Ferrell called The Goods: Live Hard, Sell Hard. Some of her other film credits include the 2008 Sundance film festival production The Year of Getting to Know Us, IFC's Alone with Her and the 2011 thriller Trespass. She appeared on such Television shows as Cold Case, Out of Practice, CSI: NY, Loves Bites and Dexter. Spiro will play the role of Dr. Grace Devlin on the upcoming American drama The Mob Doctor. Set to premiere on September 17th, 2012 on the FOX Network. 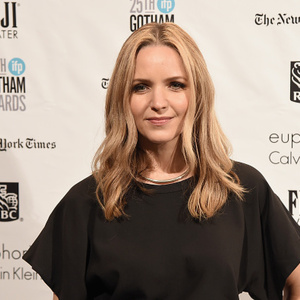