He took over the role of Chewbacca when Mayhew retired for health reasons and served as a body double for Mayhew as well. Suotamo is 6'11" and is a center who played for Penn State in college. He has played with the basketball teams Honka, LrNMKY, and EBT. He has also represented Finland in international competition. Joonas Suotamo voiced the role of Chewbacca for the 2016 video game Lego Star Wars: The Force Awakens. 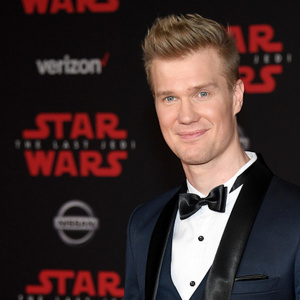