How much is Jonathan Tucker Worth?

Jonathan Tucker net worth: Jonathan Tucker is an American actor who has a net worth of $2 million. He is best known for starring in several films and TV series since the 1990s.

Jonathan Tucker was born in Boston, Massachusetts in May 1982. His first acting credit came in the 1994 film Troublemakers. Tucker starred as Tommy Donnelly on the television series The Black Donnellys in 2007. In 2012 he had a recurring role as Jordan on the TV series Ro. Jonathan Tucker starred as Bob Little on the series Parenthood from 2011 to 2014 and had a recurring role as Boon on the television series Justified in 2015. Tucker starred as Jay Kulina on the TV series Kingdom from 2014 to 2017. He starred as Matt McDonald on the series Snowfall from 2018 to 2019 and as Frankie Ryan on the television series City on a Hill in 2019. He has appeared in several films including Sleepers, The Virgin Suicides, The Texas Chainsaw Massacre, An Englishman in New York, Skin, Charlie's Angels, Hostage, In The Valley of Elah, The Ruins, and more. Tucker won a Young Hollywood Award in 2008. 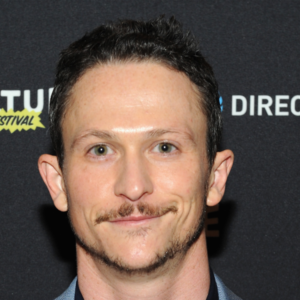