How much is Jonathan Togo Worth?

Jonathan Togo net worth: Jonathan Togo is an American actor who has a net worth of $8 million. Jonathan Togo made his net worth by portraying Ryan Wolfe in his most prominent role on CSI: Miami. While still a college student, Togo was in a band called The El Conquistadors with Sam Endicott and John Conway, who are now part of a popular rock band The Bravery. Togo pursued the acting route, performing in several plays. Before landing his big role in CSI: Miami, Togo made numerous TV guest appearances in: Special Unit 2 (2001-2002), Judging Amy (2003), Law and Order (2003), Ed (2003) and The Jury (2004). In 2008, Togo took his acting career to another level and wrote and directed a web series for Atom.com called, My Best Friend is my Penis. Togo also starred in a web series called Casted: The Continuing Chronicles of Derek Riffchyn, Greatest Director in the World. Ever. In the web series, he played an abusive and crass casting director. 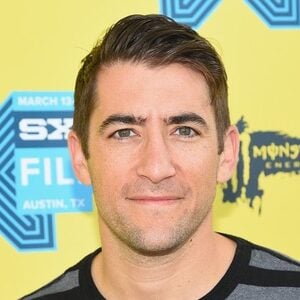