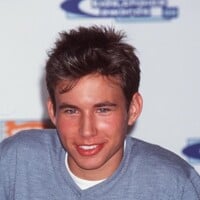 What is Jonathan Taylor Thomas' net worth?

Jonathan Taylor Thomas is an American actor, voice actor, former child star and teen idol who has a net worth of $12 million dollars. Back in the 1990s, Thomas was one of the most famous teen actors in the world, both for his role on the popular sitcom Home Improvement as well as roles in a variety of films, most notably providing the voice of young lion cub Simba in Disney's The Lion King. He's continued to work sporadically since then as an actor and director but has largely retired from public life.

Jonathan Taylor Thomas was born in Bethlehem, Pennsylvania on September 8th, 1981. For the first eight or nine years of his life he had a relatively normal upbringing, but his career in show business got started in 1987, when he started appearing as a model in local print ads in Sacramento, where his family had moved. Then, after a handful of TV commercial gigs, he got a job voicing the character of Spot on the children's entertainment series The Adventures of Spot which ran for three seasons and set him on a course to acting success.

Then, in 1990, the actor that would soon be known as JTT got his first big acting break, appearing in The Bradys as the son of Greg Brady of the 70s sitcom The Brady Bunch (a role that presumably led the way to his eventual signature role on Home Improvement). The Bradys was only on the air for a month, but the following year Thomas appeared on the FOX sketch comedy series In Living Color, soon snagging the part of middle child Randy Taylor on ABC's Home Improvement. Thomas was a viewer favorite on the show and was able to snag a few high-profile film roles during his time on Home Improvement, most notably as young Simba on The Lion King in 1994 but also in some actual big live-action roles, like with Chevy Chase in Man of the House, the Mark Twain adaptation Tom and Huck (for which he earned a salary of $600,000), and providing the voice of Pinocchio in the (mostly) live-action The Adventures of Pinocchio in 1996. That same year he reprised the role of Pinocchio in the video game version of the movie.

Thomas had already begun to lose interest in the show business lifestyle by 1998, when he walked away from Home Improvement in order to focus on his academic career. Two years later, he graduated (with honors) Chaminade College Preparatory School, going on to enroll at Harvard University, studying there for two years before transferring to St. Andrews University in Scotland, and eventually graduating from the Columbia University School of General Studies in 2010. 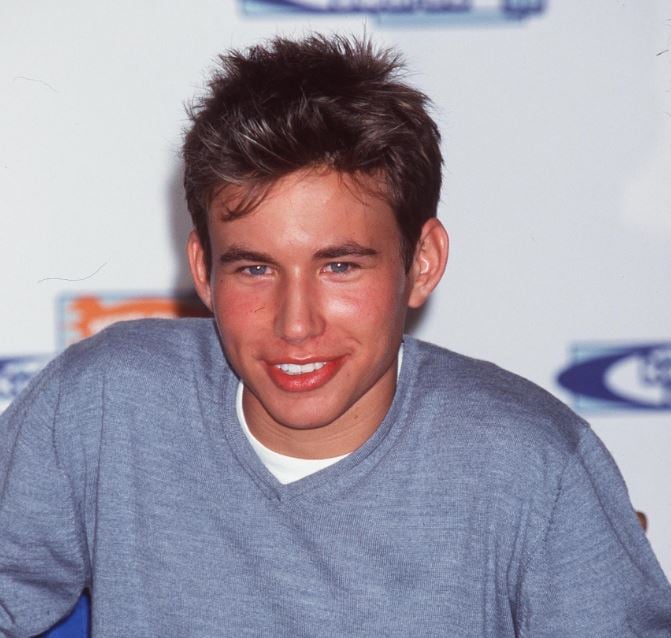 During this period Thomas continued to act occasionally in various TV shows, appearing in one episode of Ally McBeal, two episodes of Smallville (one in 2002 and the other in 2004), and three episodes of 8 Simple Rules for Dating My Teenage Daughter. Then in 2005 he was seen on an episode of Veronica Mars. He also racked up a few movie credits, including the posthumously produced Ed Wood screenplay I Woke Up Early The Day I Died, the holiday film I'll Be Home for Christmas, and (somewhat outside his usual family wheelhouse) the crime film Speedway Junky. His most recent film credit is from the 2005 Chinese animated film Thru the Moebius Strip, in which he lent his voice to the English language version as Prince Ragis.

After a lengthy break from TV and movies, Thomas reunited with his Home Improvement TV dad Tim Allen on the latter's sitcom Last Man Standing, appearing on four episodes and even directing three. Those episodes are three of his only directorial credits, after a 2006 short film called The Extra, but as you'll see in one of the quotes below Thomas has expressed more of an interest in behind-the-camera work like directing than any return to the spotlight he occupied in his younger days. And he hasn't left show business for good just yet, since despite his lack of screen credits following his Last Man Standing run, he was inducted into the SAG-AFTRA union board in 2017.

In a March 2013 interview, Thomas told People magazine that although he left Hollywood at the height of his acting career, he didn't regret the decision:

"I wanted to go to school, to travel and have a bit of a break…I never took the fame too seriously…It was a great period in my life, but it doesn't define me. When I think back on the time, I look at it with a wink. I focus on the good moments I had, not that I was on a lot of magazine covers." In another interview, Thomas expressed ambivalence toward the idea of ever making a return to acting: "I think at this point, I'd eventually like to work behind the camera. That's not to say I would never act again, I'm not quite sure to be honest."

Thomas is the nephew of playwright/actor Jeff Weiss, and has said that he's been a vegetarian for much of his life. He's continuing to keep a low profile, but is a steady subject for various "where are they now?" features in newspapers and magazines. He's even gone against the grain of many former child stars with no public-facing social media accounts, and it isn't even known for sure where he's currently living – except that he seems to have left Hollywood.