He also used to chauffeur models for an agency. He appeared in an episode of NCIS in 2003 and played Jefferson in the series American Dreams in 2004. In 2006 he played Paul Antonio in the film She's The Man. He has also starred in the films Live Free or Die Hard and The Goods: Live Hard, Sell Hard. He has appeared in Entourage, House M.D., and Chuck. In 2010 and 2011 he starred in the CBS sitcom $#*! My Dad Says, and in 2014 he starred as Josh Kaminski in the ABC Family series Young & Hungry. Eva Mendes once mistook Sadowski for Jude Law at a party. 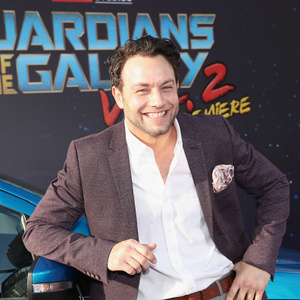