Jonathan Pryce net worth: Jonathan Pryce is a Welsh actor and singer who has a net worth of $5 million. Jonathan Pryce was born in Carmel, Flintshire, Wales in June 1947. He studied at the Royal Academy of Dramatic Art and started working a stage actor. Pryce starred in the title role in the Royal Court Theatre's Hamlet.

He has over 100 acting credits to his name and has had recurring roles in the TV series Roger Doesn't Live Here Anymore, Selling Hitler, Clone, Wolf Hall, and Game of Thrones. Pryce has starred in the movies Jumpin' Jack Flash, Barbarians at the Gate, Carrington, Evita, Tomorrow Never Dies, Ronin, Stigmata, Pirates of the Caribbean: The Curse of the Black Pearl, The Brothers Grimm, Pirates of the Caribbean: Dead Man's Chest, Pirates of the Caribbean: At World's End, G.I. Joe: The Rise of the Cobra, Hysteria, G.I. Joe: Retaliation, The Ghost and the Whale, and Woman in Gold. Pryce has won Tony Awards for Comedians in 1977 and Miss Saigon in 1991. He has won a BAFTA Award and been nominated for a Golden Globe Award and two Primetime Emmy Awards. 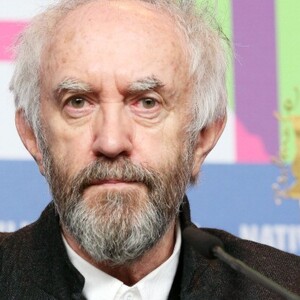