What Is Jonathan Lipnicki's Net Worth?

In 1996, Lipnicki made both his film and television debuts, co-starring with Tom Cruise and Renée Zellweger in "Jerry Maguire" and playing Justin Foxworthy on "The Jeff Foxworthy Show." "Jerry Maguire" grossed $273.6 million at the box office and earned an Academy Award nomination for Best Picture. In 1997, Jonathan starred as Alex Parker on the sitcom "Meego" and guest-starred on "The Single Guy," then he lent his voice to the film "Dr. Dolittle" in 1998. He starred as George Little in 1999's "Stuart Little" and 2002's "Stuart Little 2," and he played the lead role of Tony Thompson in 2000's "The Little Vampire." In 2000, Lipnicki had a recurring role as Buzz Thompson on "Dawson's Creek," then he appeared in 2002's "Like Mike" and 2003's "When Zachary Beaver Came to Town" and guest-starred on a 2003 episode of "Touched By An Angel." 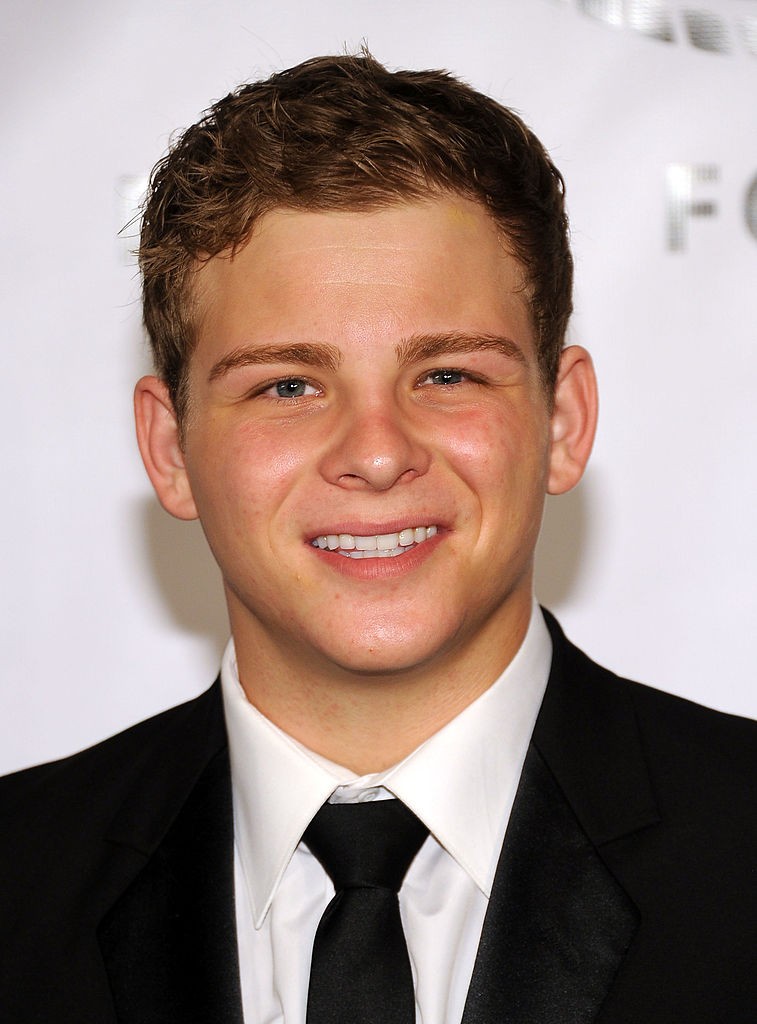 Jonathan has supported the Juvenile Diabetes Research Foundation, the NBA's Read to Achieve program, and the Starlight Children Foundation. The Juvenile Diabetes Research Foundation honored Lipnicki as one of its "Heroes of 2001" when he was just 10 years old. He has served as a spokesperson for Kids Day America/International and Pediatric Chiropractic, and he has been involved with animal rights organizations such as Nutz for Mutts and Pets and their Stars. Jonathan began training in Brazilian Jiu-Jitsu as a teenager, and he earned his black belt in 2020. 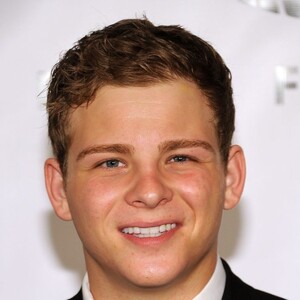