From 2001 to 2004 he starred as Det. Kevin Debreno in the series The District. He also starred in the TV series Windfall in 2006, Cold Case from 2008 to 2010, The Slap in 2011, and Underbelly in 2012. Since 2014 he has starred as Dr. Patrick McNaughton in the series Love Child. Lapaglia is scheduled to host the reality TV series Australian Survivor. In 1999 he was nominated for a Saturn Award for Seven Days. 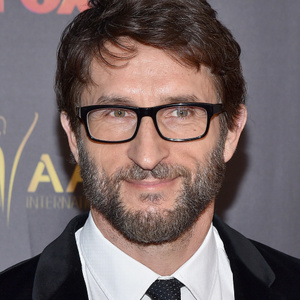