Jonathan Bennett net worth and salary: Jonathan Bennet is an American actor who has a net worth of $1 million dollars. Jonathan Bennett was born on June 10, 1981. He is probably best known for appearing as the male love interest Aaron Samuels in the 2004 film Mean Girls. He has also appeared in the movies Cheaper by the Dozen 2, Van Wilder: Freshman Year and a handful of lower-profile movies that did not have a wide release.

Between 2001 and 2002 he had a role on All My Children. From 2004 – 2002 he had a small role in the show Veronica Mars. In 2014 he was a competitor on the 19th season of the hit television series, Dancing With the Stars. In October 2017 Aaron came out as gay. In late 2018 he reprised his role as Aaron Samuels in Ariana Grande's music video for the song "Thank you, Next" which was a parody of Mean Girls. In January 2019 Jonathan Bennett was announced as one of the cast members of second season of Celebrity Big Brother. 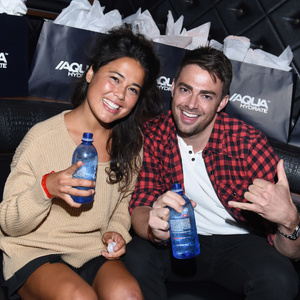