Jon Tenney net worth: Jon Tenney is an American actor who has a net worth of $6 million. Jon Tenney was born in Princeton, New Jersey in December 1961. In 1988 he starred as Feke on the television series The Dirty Dozen. Tenney starred as Peter Bauer on the TV series Equal Justice from 1990 to 1991. 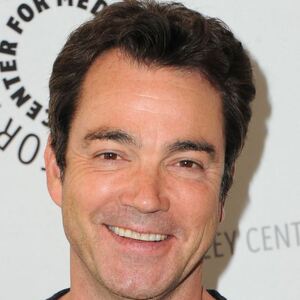