What is Jon Gosselin's Net Worth and Salary?

Jon Gosselin is an American television personality who has a net worth of $150 thousand dollars. He is best known for starring in the reality show "Jon & Kate Plus 8," and he is the co-author of the 2008 New York Times Best Seller "Multiple Blessings: Surviving to Thriving with Twins and Sextuplets."

Jon Gosselin was born Jonathan Keith Gosselin on April 1, 1977, in Wyomissing, Pennsylvania. He grew up with mother Pamela, father Thomas (a pediatric dentist), and brothers Thomas and Mark. Pamela is a second-generation Korean American, and Thomas (who passed away in 2005) had Irish, French, and Welsh heritage. Jon attended Wyomissing High School, graduating in 1995. 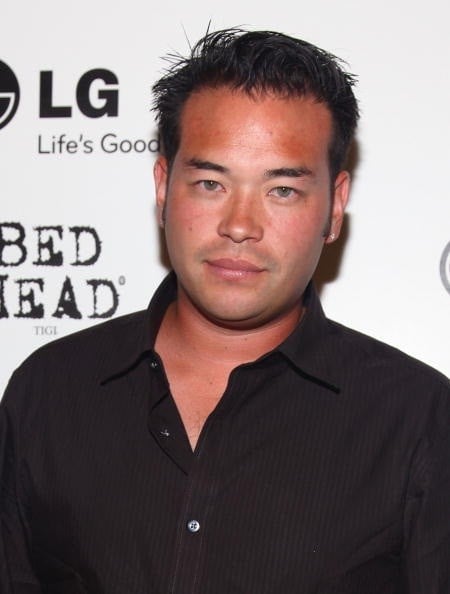 After Jon and his wife, Kate, had sextuplets, they were the subject of local media coverage, which led to Discovery Health finding out about them and giving the family a 2005 special called "Surviving Sextuplets and Twins." In 2006, the network aired "Surviving Sextuplets and Twins: One Year Later," and since both specials received impressive ratings, they gave the family their own show, "Jon & Kate Plus 8," the following year. During the reality program's run, camera crews filmed the Gosselins 3 or 4 days per week, and after the series moved to TLC for season 3, "Jon & Kate Plus 8" was one of the highest-rated shows on the network.

On the June 22, 2009, episode, Jon and Kate announced their separation, and November 23, 2009, marked the final episode of "Jon & Kate Plus 8." TLC changed the show's name to "Kate Plus 8" in June 2010, but they were forced to halt production after Jon's lawyers served the network with a cease-and-desist order. The second season of "Kate Plus 8" did not air until April 2011, and the series ended on September 12, 2011, but returned in 2014 and ran until 2017. TLC sued Jon for breach of contract in October 2009, alleging that he had violated his contract with them by appearing on television shows such as "The Insider" and ""Entertainment Tonight." Jon countersued, accusing the network of violating child labor laws, and the lawsuits were settled in February 2010. 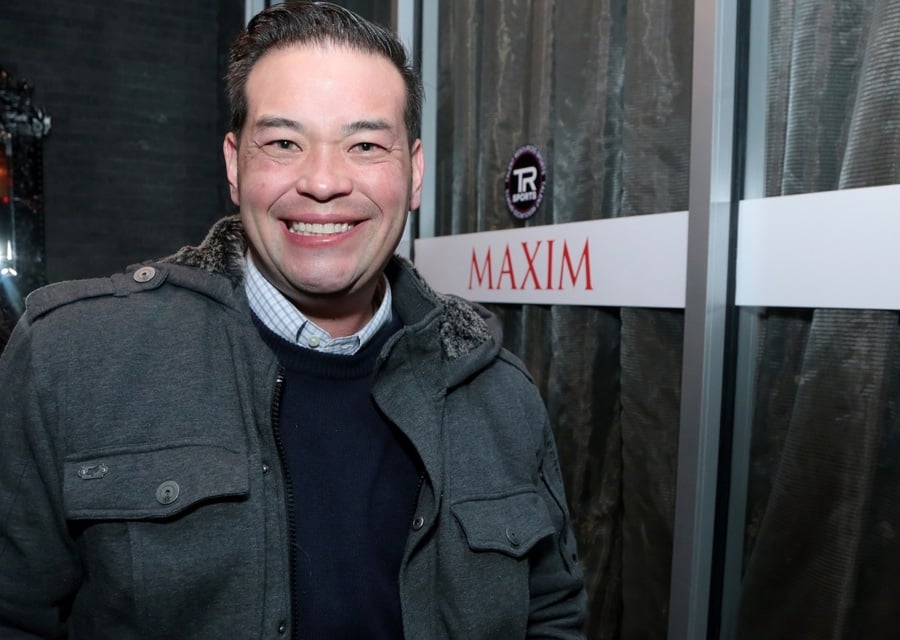 In 2011, Gosselin installed solar panels for Green Pointe Energy in Pennsylvania, and he worked as a waiter in 2013. He later worked as a DJ in Wyomissing, and in 2016, he began spending 8 hours a week working as a prep cook at T.G.I. Friday's in Lancaster; he told "US Weekly" that he donated his T.G.I. Friday's paychecks to charity. Jon has been staying busy during the Coronavirus pandemic, working as an IT director at a healthcare facility, where he sets up telemedicine systems and teaches doctors how to use them.

Jon met registered nurse Kate Kredier at a company picnic in 1997, and they wed on June 12, 1999. The couple welcomed twins Cara and Madelyn on October 8, 2000, and sextuplets Aaden, Collin, Joel, Alexis, Hannah, and Leah on May 10, 2004. Since the sextuplets were born 10 weeks premature, they had to spend the first few days of their lives on ventilators. The Gosselins divorced in December 2009, and Jon was ordered to pay $22,000 per month in child support, but Kate stopped making him pay it in April 2012 because he was having financial troubles. However, she sued Jon for $132,000 in 2018.

Jon began dating single mother Liz Jannetta in 2012, and the pair split up in September 2014 after appearing on VH1's "Couples Therapy." Gosselin has been in a relationship with registered nurse Colleen Conrad since October 2014. Jon's daughter Hannah moved in with him in April 2018, and he has had sole custody of son Collin since December 2018, but the rest of the sextuplets live with Kate and reportedly have no contact with their father. 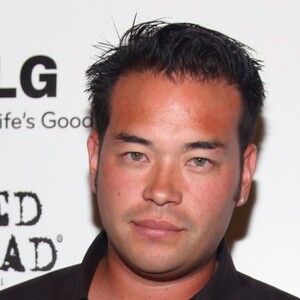