What is Jon Cryer's Net Worth and Salary?

Jon Cryer is an American television and movie actor who has a net worth of $70 million dollars. Although Cryer began his career in the 80s, he's probably best known today for his role in the hit sitcom Two and a Half Men. Over the course of his career, Cryer has appeared in a range of films, TV shows, and theater productions.

Jonathan Niven Cryer was born on April 16th of 1965 in New York City. Jon was raised in a family firmly rooted in the world of acting. His father is a veteran actor and his mother is a playwright, actress, and singer. Jon was raised alongside two sisters. Although Jon's mother was initially unsure about her son's career choice, Jon decided to become an actor at the age of 12.

Jon spent his high school years attending acting workshops over the summers. After graduating from high school in 1983, Cryer went straight to the Royal Academy of Dramatic Art in London to attend a summerlong course on Shakespeare's works.

Jon Cryer had his start with a role in the Broadway play Torch Song Trilogy. Although Matthew Broderick was initially slated to take the role, Cryer replaced him to earn his first professional acting credit. He replaced Broderick once again to take the lead in 1984's No Small Affair. Due to Jon Cryer's resemblance to Matthew Broderick, this pattern continued with other future productions.

After a string of minor television and film roles, Cryer's real breakthrough came with 1986's Pretty in Pink. The role made Cryer a teen idol, and his role as "Duckie" made him a teenage heartthrob among girls all over the nation. Pretty in Pink was a commercial success that later became a cult classic. Although Cryer attempted to capitalize on this success with a lead role in the 1989 series The Famous Teddy Z, poor reviews resulted in the show being canceled after just one season.

Jon Cryer began the 90s strongly with a role in Hot Shots! The film received positive reviews and solidified Jon Cryer's standing as part of the "Brat Pack." In 1993, Cryer auditioned for the role of Chandler on Friends, but his tape didn't make it to the network in time. Cryer joined another unsuccessful TV series in 1995 called Partners. Once again, it was canceled after one season.

Jon Cryer then wrote and produced the film Went to Coney Island on a Mission From God… Be Back By Five. The movie premiered at the Los Angeles Film Festival and received positive reviews. Jon Cryer then joined the shows Getting Personal and The Trouble With Normal, although yet again, both were canceled after just one season. However, Cryer finally made some headway with Two and a Half Men in 2003. Although CBS executives didn't want Cryer for the role, his friendship with Charlie Sheen proved to be the deciding factor. The show ran until 2013, and Jon Cryer was the only actor to appear in every single episode. He won two Emmys for his performances in the series. 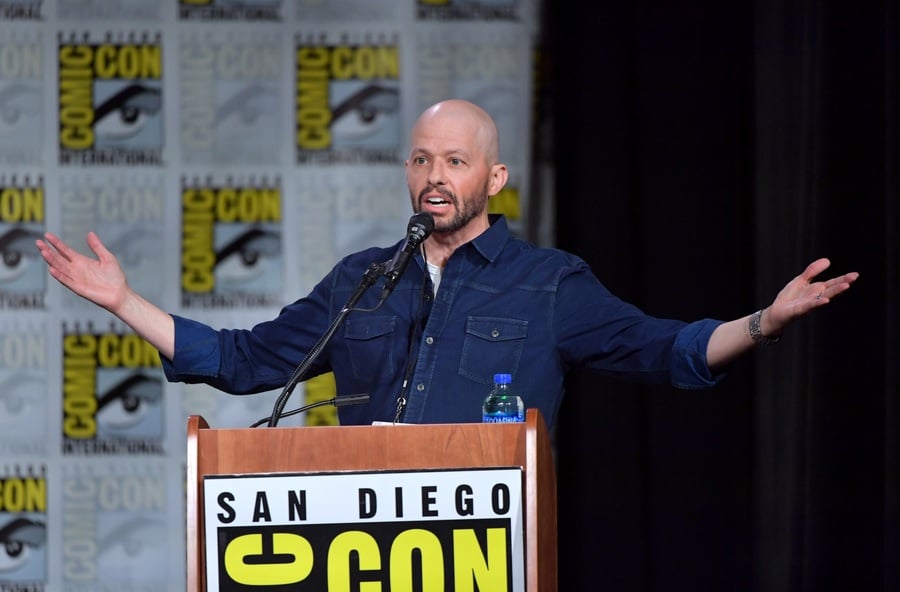 During Cryer's time on Two and a Half Men, he still found time for additional projects, such as the films Tortured and Shorts. After Two and a Half Men finished, Cryer appeared on NCIS for three episodes during the 2015-2016 season. In 2018, Jon Cryer booked the role of Lex Luthor in the TV series Supergirl. Because of the role's central significance in the "Arrowverse," Cryer will appear in many crossover episodes on other series. Back in 1987, Cryer had played the role of Lenny Luthor (Lex Luthor's nephew) in Superman IV: The Quest for Peace.

In addition, Cryer has appeared in guest roles on many other television series, including The Outer Limits, Family Guy, The Practice, American Dad!, CSI: Crime Scene Investigation, Hannah Montana, The Cleveland Show, Robot Chicken, and Will & Grace.

For the middle seasons of Two and a Half Men, Jon was earning $550,000 per episode. Ahead of season 11 his salary was boosted to $650,000 per episode. At that point he was earning over $15 million per year in base salary before syndication and re-run royalties. In the final two seasons alone Jon earned more than $30 million. In total, Cryer earned over $100 million in salary during his time on the show. He earned tens of million more in the first year of the show' syndication deal sales. When everything is added up over next few decades, he will have earned $200 million from the show. 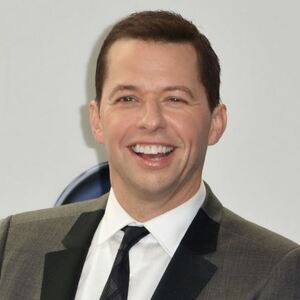