Weissmuller was also one of the fastest swimmers in the world and won five Olympic gold medals in swimming and a silver medal in water polo. He set more than 50 world records and won more than 50 U.S. national championships. Johnny Weissmuller was the most well-known Tarzan of the dozens of actors to play him and starred in 12 of those films. He also starred as Jungle Jim in several films and the TV series of the same name from 1955 to 1956. Weissmuller received a star on the Hollywood Walk of Fame for Television in 1960 at 6541 Hollywood Blvd. He was married five times including to Lupe Velez. Johnny Weissmuller passed away on January 20, 1984 at 79 years old from pulmonary edema. Later in life he estimated that his total earnings from acting amounted to around $2 million, roughly $20 million before taxes, before divorces, after adjusting for inflation. Outside of acting, he lent his name to health food, cocktail lounges and even a swimming pool construction company. 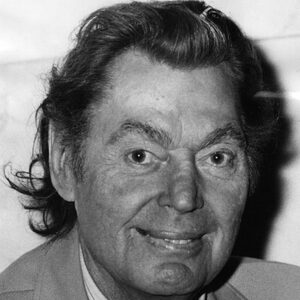