What is Johnny Knoxville's Net Worth and Salary?

Johnny Knoxville is an American actor, film producer, screenwriter, comedian and stunt performer who has a net worth of $50 million. He is best known for being the co-creator and star of the MTV reality show Jackass.

Known professionally and popularly by the stage name Johnny Knoxville, he was born Philip John Clapp in Knoxville, Tennessee on March 11, 1971. His father Philip was a car and tire salesman, and his mother Lemoyne was a Sunday school teacher; he has two older sisters. Knoxville credits his cousin, singer-songwriter Roger Alan Wade, with giving him the acting bug after Wade gave him a copy of Jack Kerouac's On The Road. He graduated from South-Doyle High School in Knoxville in 1989 and subsequently moved to California to pursue an acting career.

His earliest acting jobs mainly consisted of commercials and appearances as an extra. Unable to land a major role and get his 'big break,' he began pitching his own ideas for articles to magazines, to create his own opportunities. His idea to test self-defense equipment on himself caught the eye of Jeff Tremaine-helmed skateboarding magazine Big Brother, and he was offered the opportunity to film stunts for them that appeared in Big Brother's Number Two video. Knoxville, Tremaine, Sean Cliver, and Dave Carnie produced a pilot using footage from Big Brother along with footage from Bam Margera's CKY videos. Tremaine's friend, film director Spike Jonze, helped them pitch the series to various networks. A deal was made with MTV who liked the pilot and made a deal with the entrepreneur, and the show Jackass was born. The show has been greatly controversial due to its content, which many perceived to be indecent, inappropriate, and encouraging dangerous behavior. 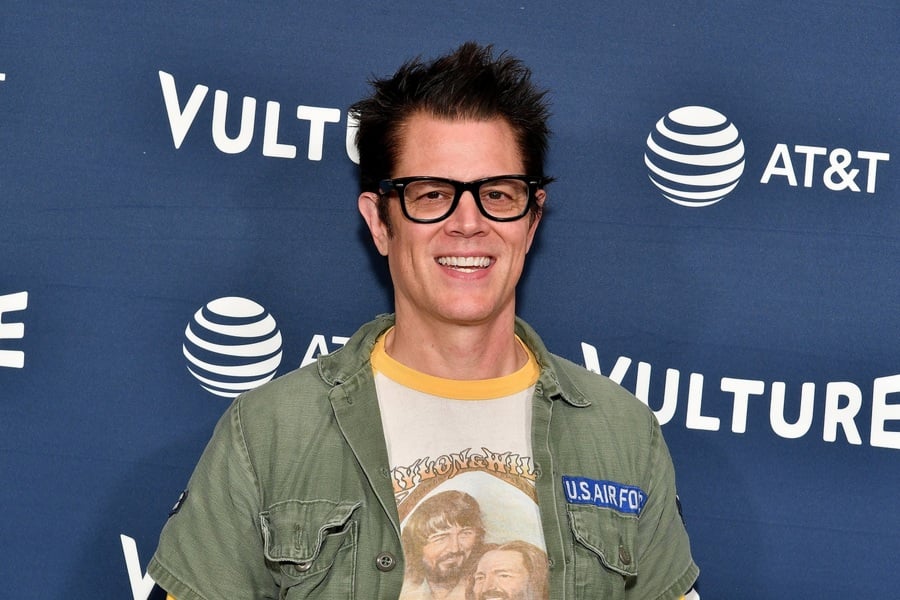 Knoxville's starring roles in the Jackass franchise helped grow his popularity and land him other acting roles. Some of the films he has been featured in include Men in Black II (2002), where he played a two-headed alien; Walking Tall (2002), which starred The Rock; and Lords of Dogtown (2005). He has starred in films such as  (2005), where he played the lead character; The Dukes of Hazzard (2005), in which he starred opposite Seann William Scott; The Ringer (2005); Nature Calls (2012); The Last Stand (2013); Movie 43 (2013); Elvis & Nixon (2016); and Skiptrace (2016). He has been nominated for an American Comedy Award as well as several MTV Awards and Teen Choice Awards.

He has also worked on several projects as a voice actor, including voicing Leonardo in the film Teenage Mutant Ninja Turtles (2014); an appearance as himself on Family Guy; and the voice of Johnny Krill, an extreme sports enthusiast, in a 2012 episode of the cartoon SpongeBob SquarePants.

Outside of acting, Knoxville is a prolific producer. He co-owns the production company Dickhouse Productions with Jeff Tremaine and Spike Jonze (from the Jackass franchise). Other projects outside of the Jackass franchise that Dickhouse has produced include The Birth of Big Air (2010), a documentary for ESPN about Mat Hoffman, and The Wild and Wonderful Whites of West Virginia (2010). Knoxville formed a new production company, Hello Junior, in May 2014 along with Jackass executive producer Derek Freda. Hello Junior went on to sign a two-year exclusive deal with Paramount Pictures. 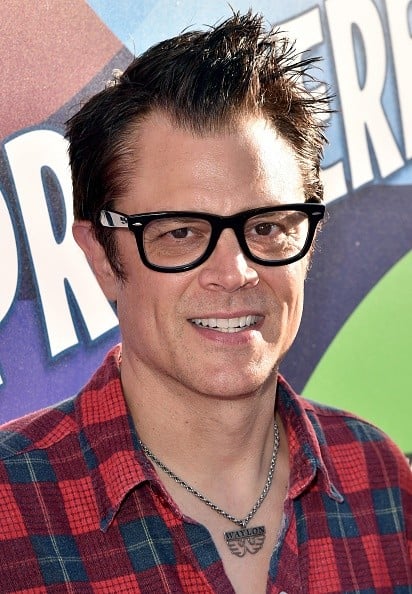 Knoxville married Melanie Lynn Cates on May 15, 1995, and together they have a daughter Madison, who was born in 1996. The couple separated in July 2006, with Knoxville filing for divorce in July 2007; their divorce was finalized in July 2009. While separated from Cates, Knoxville began dating Naomi Nelson. Together Knoxville and Nelson welcomed a son in December 2009. They married in September 2010 and welcomed a daughter in October 2011.