What is John Travolta's Net Worth and Salary?

John Travolta is an American actor, singer, producer and dancer from Englewood, New Jersey, who has a net worth of $250 million. He began his career in New York in theater, before jumping to television and film after moving to Los Angeles. Notable films of his include "Grease" (1978), "Pulp Fiction" (1994) and "Hairspray" (2007).

Travolta was born February 18, 1954, as the youngest of six children. His mother, Helen Cecilia, was an actress and singer who had a successful career as part of The Sunshine Sisters, a radio vocal group, before becoming a high school teacher. His father, Salvatore, was a semiprofessional American football player turned tire salesman.

After dropping out of high school at the age of 17 in 1971, Travolta moved to New York City, where he secured a role on Broadway in the show Over Here!, as well as in the traveling cast of Grease. Soon after, he relocated to Los Angeles to further his career. Once in California, his first significant screen role was in the 1976 horror film Carrie. He also landed the role of Vinnie Barbarino in ABC's television sitcom Welcome Back, Kotter (1975-79).

Over the next few years during the 1970s and into the early 1980s, Travolta enjoyed a great amount of success both on and off screen. He had a hit single "Let Her In" that reached number 10 on the July 1976 Billboard Hot 100 chart. He also starred in several films, most notably Saturday Night Fever (1977), Grease (1978) and Urban Cowboy (1980). For his role in Saturday Night Fever, Travolta received an Academy Award nomination for Best Actor, one of the youngest to ever achieve this level of recognition at the age of 24. 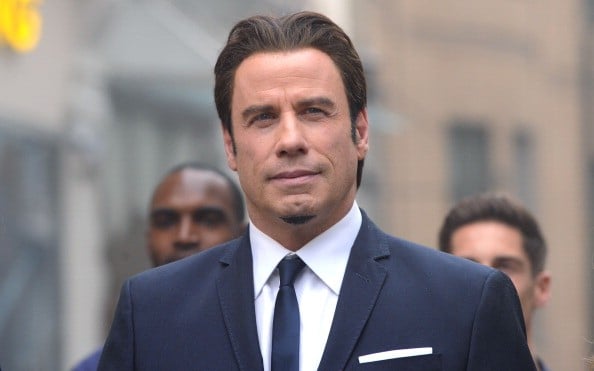 After the success he enjoyed in the 1970s, the 80s turned out to be a series of setbacks that impacted his career. His films Two of a Kind (1983) and Perfect (1985) were commercial and critical failures, and although Staying Alive, the 1983 sequel to Saturday Night Fever, was a commercial success—it grossed over $65 million—critics were unimpressed.

Despite these setbacks, Travolta made a triumphant return in 1989 with Look Who's Talking, which grossed $297 million—his most successful film after Grease. He confirmed and cemented his revived A-list status with his Academy Award-nominated role in Quentin Tarantino's Pulp Fiction (1994). With an increased number of movie offers, the 1990s were a productive period for Travolta. Notable films he starred in from the period include Get Shorty (1995), Face/Off (1997) and A Civil Action (1998).

During this period, Travolta also pursued new types of projects away from his previous traditional acting roles. In 2008, he voiced the title character for the animated film Bolt, and provided voiceovers for the 2005 documentary film Magnificent Desolation: Walking on the Moon 3D. He also pursued a pet project of his in 2000, when he both starred in and co-produced the science fiction film Battlefield Earth. The film is based on the novel of the same name by L. Ron Hubbard, and had been one of Travolta's dream projects since the book was first released in 1982, after Hubbard personally wrote to him to ask for help making a film adaption of the novel.

Since 2010, Travolta's acting projects have been mostly confined to the genres of action and thrillers. His works from this period include titles such as Savages (2012), Killing Season (2013), and In a Valley of Violence (2016). He has also continued with his producing efforts, working as both star and executive producer of the films Criminal Activities (2015) and Gotti (2018). 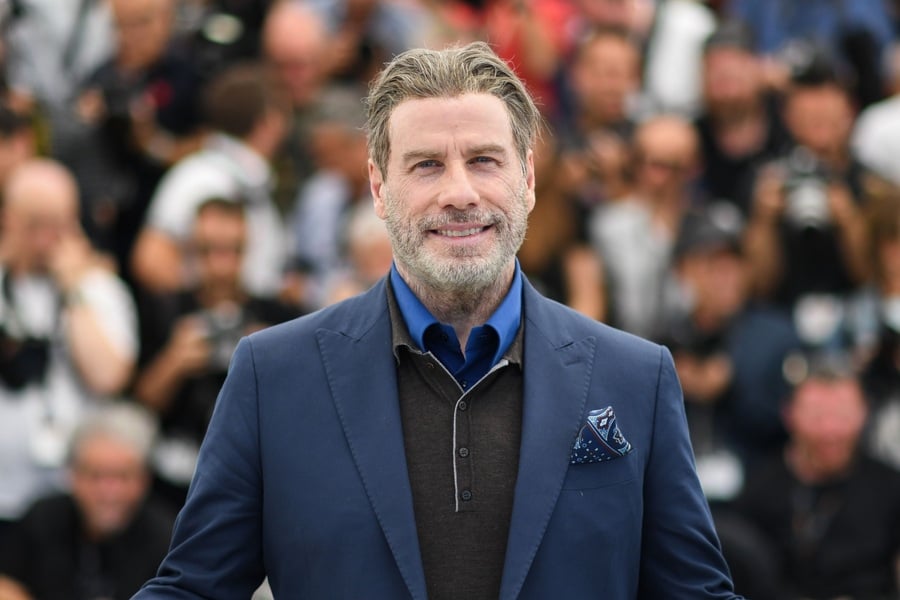 Travolta married actress Kelly Preston in 1991, and together the couple had three children. Their eldest son Jett passed away on January 2, 2009, at the age of 16 while on vacation in the Bahamas. The official cause of death was listed as being due to a seizure. Travolta has confirmed that his son had autism and suffered from regular seizures. In memory of his son, Travolta established the Jett Travolta Foundation, which is dedicated to serving children with special needs.

Tragically, Kelly Preston died on July 12, 2020 at the age of 57 after battling breast cancer.

Although he was raised in a Catholic family, Travolta converted to the Church of Scientology in 1975, a practice he has maintained. He has credited both his immediate family and Scientology for helping him cope with the death of his son. 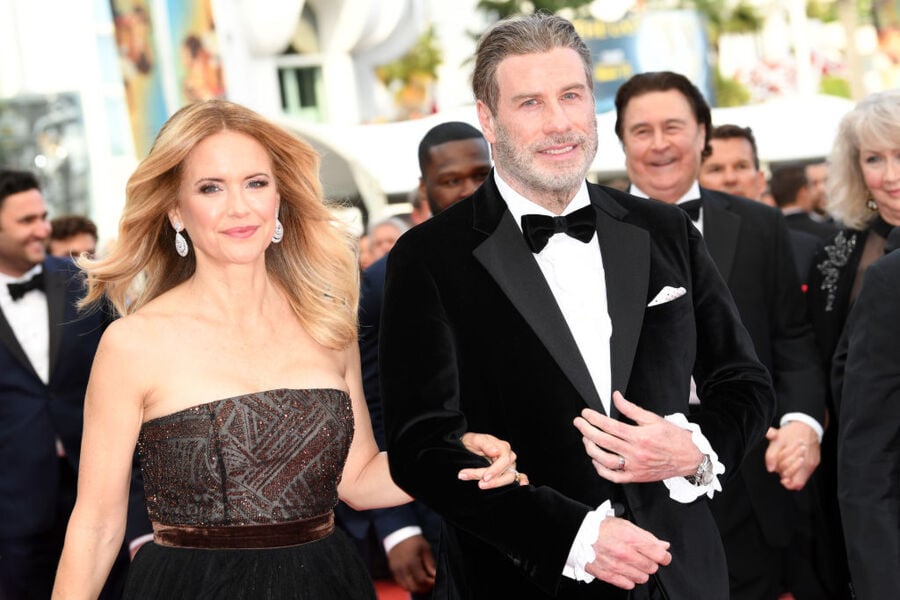 An anonymous masseur filed a lawsuit against Travolta in May 2012, alleging sexual assault and battery. After statements from Travolta's legal team stating the allegations were "complete fiction and fabrication", a second masseur later joined the lawsuit making similar claims. Both lawsuits were eventually dropped by the complainants and dismissed.

In 1993, the Travoltas spent $3.5 million on a 2.35-acre home in LA's Brentwood neighborhood. The property features an 8,100 square-foot main house, 7 bedrooms, 8 bathrooms, a tennis court, playground and large swimming pool. In January 2020, they sold the home to next door neighbor Scooter Braun, the mega-producer/manager, for $18 million. Braun and his wife Yael Cohen purchased the lot next door in 2014 for $13.1 million. John and Kelly maintain a $2.65 million LA home in Calabasas which was purchased in September 2019.

Outside of LA, the Travoltas own a 50-acre estate in Maine, a mansion in Clearwater, Florida near the headquarters of Scientology, and a very unique home in Ocala, Florida in a neighborhood called the Jumbolair Aviation Estates. This neighborhood is a working private airport for large planes. They were some of the first land purchasers in the development. The runway is large enough for Travolta, an avid aviator, to operate his multiple aircraft. 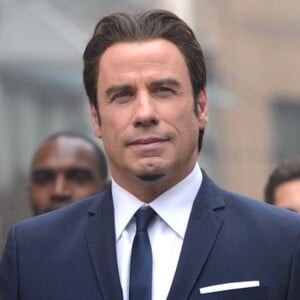