How much is John Savage Worth?

John Savage net worth: John Savage is an American actor who has a net worth of $3 million. John Savage was born in Old Bethpage, New York in August 1949. He has over 200 acting credits to his name starting in the movie The Master Beater in 1969. Savage starred as Jim Malloy in the television series Gibbsville from 1976 to 1977. From 2000 to 2001 he starred as Donald Lydecker in the TV series Dark Angel. Savage starred as Henry "Hack" Scudder in the series Carnivale from 2003 to 2005. He has starred in many films including Bad Company, The Killing Kind, The Sister-in-Law, The Deer Hunter, Hair, The Onion Field, Vengeance of a Soldier, Silent Witness, Beauty and the Beast, Do the Right Thing, The Godfather Part III, The Takeover, The Crossing Guard, Little Boy Blue, The Thin Red Line, Summer of Sam, Fort Bliss, Bullet, The Lookalike, and We Will Be the World Champions. Savage won a Satellite Award in 1999 for The Thin Red Line. 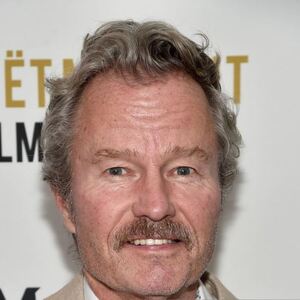