What was John Ritter's Net Worth?

John Ritter was an American actor, comedian and voice-over artist who had a net worth of $20 million at the time of his death. He is well-known for playing Jack Tripper on the ABC comedy "Three's Company" from 1977-1984. During his career, John Ritter appeared in over 100 movies and TV shows combined, and also starred on Broadway.

He was born Jonathan Southworth Ritter on September 17, 1948 in Burbank, California. Ritter had a birth defect known as a coloboma in his right eye. His father, Tex Ritter, was a singing cowboy and matinee star and his mother Dorothy Fay was an actress. Ritter attended Hollywood High School, where he was student body president. Ritter went on to attend the University of Southern California and majored in psychology. He later changed his major to theater arts and switched to the USC School of Dramatic Arts. Throughout college, Ritter traveled to the U.K., the Netherlands, and West Germany to perform on stage. He graduated in 1970.

He made his first TV appearance in The Dating Game (1970) as a winning contestant, having earned a vacation to Lake Havasu, Arizona. His first TV acting experience was as a campus revolutionary in the TV series "Dan August" starring Burt Reynolds. His film debut was in the 1971 Disney film "The Barefoot Executive." After that, Ritter made guest appearances on several shows including "Hawaii Five-O," "M*A*S*H", and several others. From 1972-1976, Ritter had a recurring role as Reverend Matthew Fordwick on the drama series "The Waltons." Since he was not a weekly cast member, Ritter had time to pursue other roles, which he did until 1976 when the role of a lifetime fell into his hands.

He first became internationally famous for playing the role of Jack Tripper on the hit ABC sitcom "Three's Company" (1976–1984), for which he won an Emmy and a Golden Globe Award in 1984. "Three's Company" was the Americanized version of the 1970's British Thames TV series "Man About the House." Ritter co-starred opposite Joyce DeWitt and Suzanne Somers in the comedy centered around three platonic roommates. The series spent several seasons near the top of the U.S. TV ratings before it ended in 1984. 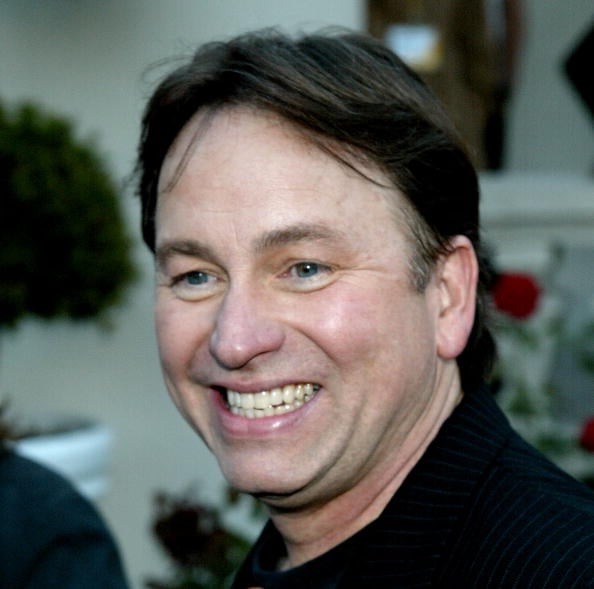 Ritter also starred in the short-lived spin-off "Three's a Crowd." During the run of "Three's Company," Ritter appeared in the films "Ringo," the animated "The Flight of Dragons" for which he did voice work, "Hero at Large," "Americathon," and "They All Laughed." In 1986, Ritter starred in the music video for Graham Nash's song "Innocent Eyes."

"Hooperman" was Ritter's first TV role after "Three's Company." He played Detective Harry Hooperman who inherited a run-down apartment building. In 1988, Ritter was nominated for an Emmy and a Golden Globe Award for his work on "Hooperman." He won a People's Choice award for this role. From 1992-1995, Ritter returned to TV for three seasons appearing as John Hartman in "Hearts Afire." After his time on TV, Ritter appeared in a number of films, most notably "Problem Child," "Skin Deep," "Sling Blade," and "Mercenary." He also starred in several TV movies during this time including "Gramps," "The Colony," "It," "Heartbeat," and "It Came from the Sky." He also made guest appearances on several TV shows that were popular at the time such as "Felicity," "Ally McBeal," "Scrubs," and "Buffy the Vampire Slayer." Ritter provided the voice of the title character in the animated children's show "Clifford the Big Red Dog", a role for which he received four Emmy nominations. His final film was "Stanley's Dinosaur Round-Up" in 2006. At the time of his sudden death, Ritter was starring on the ABC sitcom "8 Simple Rules… for Dating My Teenage Daughter" opposite Katey Sagal.

Ritter starred as Claude Pichon in "The Dinner Party," written by Neil Simon," in 2000 at the Music Box Theater on Broadway. The play ran for 364 performances. Ritter won the Theater World Award in 2001 for his performance. In 2003, Ritter made his last stage appearance in "All About Eve," a benefit for the Actor's Fund of America and held at the Ahmanson Theater in Los Angeles, California.

Ritter was married to actress Nancy Morgan from 1977-1996. They had three children, Carly, Jason, and Tyler–the latter two are also actors. Ritter married actress Amy Yasbeck, his former co-star on "Problem Child," on September 18, 1999. They had a child, born in 1998.

On September 11, 2003, John fell ill while rehearsing for "8 Simple Rules." Sweating profusely, vomiting, and with chest pains, Ritter was taken to the Providence Saint Joseph Medical Center across the street (coincidentally, the same hospital where he was born) around 6 p.m. that evening. He was initially treated in the ER for a heart attack, but his condition quickly worsened. Doctors then verified Ritter had an aortic dissection and he was pronounced dead at 10:48 p.m at age 54. A private funeral was held in Los Angeles and he was interred at the Forest Lawn Hollywood Hills Cemetery in the Hollywood Hills of Los Angeles.

In 2008, Ritter's widow Amy Yasbeck filed lawsuits against doctors involved in Ritter's treatment at the hospital. The lawsuits against the center were settled out of court for $9.4 million.  A $67 million wrongful-death lawsuit against two of the physicians, radiologist Matthew Lotysch and cardiologist Joseph Lee, went to trial. Yasbeck accused Lee of misdiagnosing his condition as a heart attack, and Lotysch, who had given him a full-body scan two years earlier, of failing at that time to detect an enlargement of Ritter's aorta. In 2008, the Los Angeles County Superior Court jury ruled that the doctors who treated Ritter were not negligent and not responsible for his death. 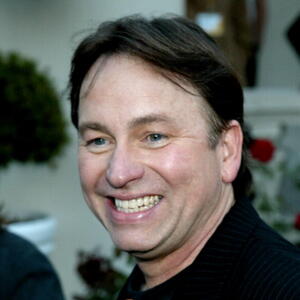