He has starred in the movies Wolves of Wall Street and Placebo. Lavoisier has appeared in episodes of the TV series All My Children, Sex and the City, Gossip Girl, The Mentalist, Major Crimes, Anger Management, and Winterthorne. 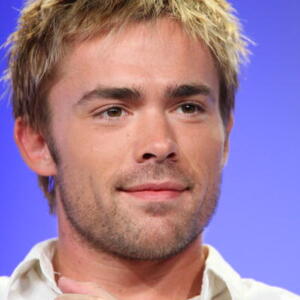