What Is John O'Hurley's Net Worth and Salary?

John O'Hurley was born John George O'Hurley Jr. on October 9, 1954, in Kittery, Maine. His father, John Sr., was an ear, nose, and throat surgeon, and his mother, Jean, was a housewife. John attended Massachusetts' Natick High School and Connecticut's Kingswood-Oxford School before the family moved to DuBois, Pennsylvania, during his freshman year of high school. O'Hurley earned a Bachelor of Arts degree in Theatre from Rhode Island's Providence College in 1976. John has three younger siblings, Susan, Neal, and Bruce, and he had an older sister named Carol, but sadly, she died when she was 17 years old due to epileptic seizures. 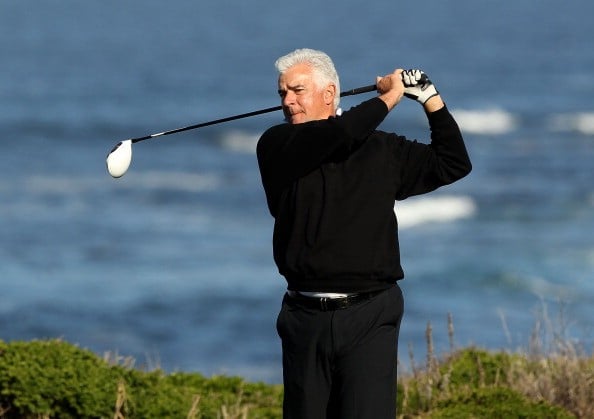 John married actress Eva LaRue in August 1992, and they divorced in 1994. O'Hurley wed Lisa Mesloh on August 14, 2004, and they welcomed son William on December 6, 2006. Actor Bryan Cranston, John's "Loving" co-star, was the best man at both weddings. O'Hurley is a classically trained vocalist, and he taught himself to play piano. He began composing music as a teenager, and in 2004, he collaborated on the album "Peace of Our Minds" with cellist Marston Smith. The album sold out in less than 10 minutes on QVC, and it reached #10 on the "Billboard" Classical Albums chart. In 2009, John graced the cover of "Making Music" magazine. O'Hurley is a conservative, and he has said, "It's very difficult to be a conservative in Hollywood. Even though there are many of us, you do feel you are an island fighting the storm… all viewpoints must be observed and respected."

In 2021, O'Hurley and his "7 Days to Vegas" co-stars won an Actor Award for Best Ensemble (Feature) at the Garden State Film Festival. In 2011, he received an Ellis Island Medal of Honor, which recognizes "individuals who have made it their mission to share with those less fortunate, their wealth of knowledge, indomitable courage, boundless compassion, unique talents and selfless generosity … while acknowledging their debt to their ethnic heritage as they uphold the ideals and spirit of America."

In 2004, O'Hurley paid $3.05 million for a 5,391 square foot home in Beverly Hills. He put the five-bedroom mansion on the market for $6.5 million in 2019, and it sold for $4.5 million in July 2021. The renovated home includes Juliet balconies, arched doorways, a graduated planter wall, and a tile roof, and a one-bedroom guest house and a saltwater swimming pool sit on the property. 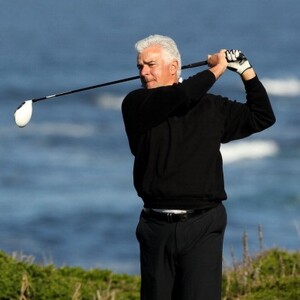