John Nettles net worth: John Nettles is a Cornish actor and writer who has a net worth of $10 million. John Nettles was born in St. Austell, Cornwall, England in October 1943. As an actor he starred as Ian MacKenzie on the television series A Family at War from 1971 to 1972. Nettles starred as Paul on the TV series The Liver Birds from 1972 to 1976. From 1981 to 1991 he starred as Jim Bergerac on the series Bergerac. Nettles starred as DCI Tom Barnaby on the television series Midsomer Murders from 1997 to 2011. From 2016 to 2017 he starred as Ray Penvenen on the TV series Poldark. His career started on stage when he starred in Hamlet at the University Theatre in Manchester. From 1996 to 2005 John Nettles narrated the BBC documentary TV series Airport. He presented and produced the documentary Channel Islands at War in 2010. 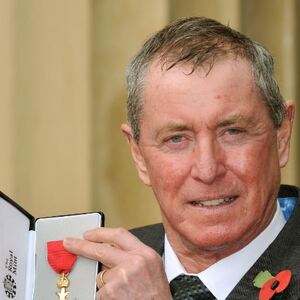