Moschitta held The Guinness World Record for being the World's Fastest Talker and is about to say 586 words per minute. He has claimed that he just needed to get a word in edgewise being raised with five sisters. Moschitta also starred in an advertisement for FedEx in 1981. He appeared in the movies Young Doctors in Love, Going Under, and Blackman and did voice work for the films Starchaser: The Legend of Orin, The Transformers: The Movie, and Dick Tracy. Moschitta served as an announcer for the TV series Hollywood Square and Balderdash. He also appeared in or did voice work for the TV series Madame's Place, Matt Houston, The Transformers, Mathnet, Pink and the Brain, Transformers: Animated, Adventure Time, and Oddities. He recorded the spoken word albums Ten Classics in Ten Minutes and Professor John Moscitta's Ten Minute University . 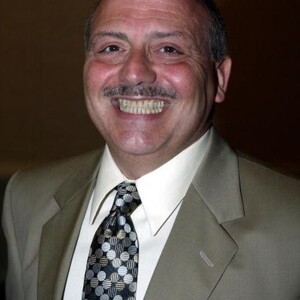