Higgins starred as Steven Milter in the television series Ally McBeal from 2000 to 2002. From 2002 to 2007 he provided voice work for the TV series Harvey Birdman, Attorney at Law. Higgins starred as Phil Knight in the series Kath & Kim from 2008 to 2009. From 2011 to 2013 he starred as Peter Lovett in the television series Happily  Divorced. He has also starred in several other movies and TV series including Almost Christmas, Pitch Perfect 2, Mike & Molly, The Good Wife, Bob's Burger, Bad Teacher, The Suite Life on Deck, Psych, Community, Yes Man, Fred Claus, Evan Almighty, The Break-Up, Arrested Development, Fun with Dick and Jane, Monk, Boston Legal, Frasier, Mad About You, Bicentennial Man, Party of Five, Seinfeld, and Miami Vice. He has won four awards including two Behind the Voice Actors Awards. 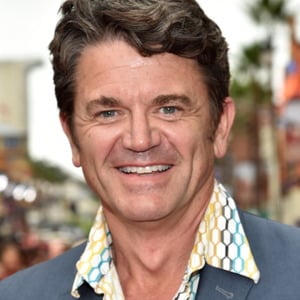