John Malkovich Net Worth and Salary: John Malkovich is an American actor, producer, director, and writer who has a net worth of $25 million. Malkovich has appeared in more than 80 films since his big screen debut in 1984's "Places in the Heart," and he received Academy Award nominations for his work in that film and "In the Line of Fire" (1993). John has appeared in commercially successful films such as "Empire of the Sun" (1987), "The Man in the Iron Mask" (1998), "The Hitchhiker's Guide to the Galaxy" (2005), "Burn After Reading" (2008), and "Warm Bodies" (2013). Malkovich directed the 2002 film "The Dancer Upstairs" as well as theatrical productions of "A Celebration of Harold Pinter," "Good Canary" (which earned him a Molière Award), and "Les Liaisons Dangereuses." John also wrote and directed the shorts "Hideous Man" (2002) and "A Postcard from Istanbul" (2015), and he has produced more than 20 film and television projects, including "Juno" (2007) and "The Perks of Being a Wallflower" (2012). In 2002, Malkovich started a fashion company, Mrs. Mudd, releasing the menswear collections "Uncle Kimono" in 2003 and "Technobohemian" in 2010. In 2020, John began starring as Dr. Adrian Mallory on Netflix's "Space Force" and Pope John Paul III on the HBO/Sky Atlantic/Canal+ series "The New Pope."

Early Life: John Malkovich was born John Gavin Malkovich on December 9, 1953, in Christopher, Illinois. His mother, Joe Anne, owned "Outdoor Illinois" magazine and the weekly newspaper "Benton Evening News," and his father, Daniel, worked as a state conservation director. John and his siblings, Danny, Melissa, Amanda, and Rebecca, were raised in Benton, Illinois; sadly, John and Melissa are the only surviving members of the family as of this writing. Malkovich attended Benton Consolidated High School, and during his teenage years, he performed in plays and joined a folk gospel group. After graduation, he briefly attended Eastern Illinois University before transferring to Illinois State University. John dropped out of college in 1976 to work at Steppenwolf Theater in Chicago, and he took acting classes at Manhattan's William Esper Studio. 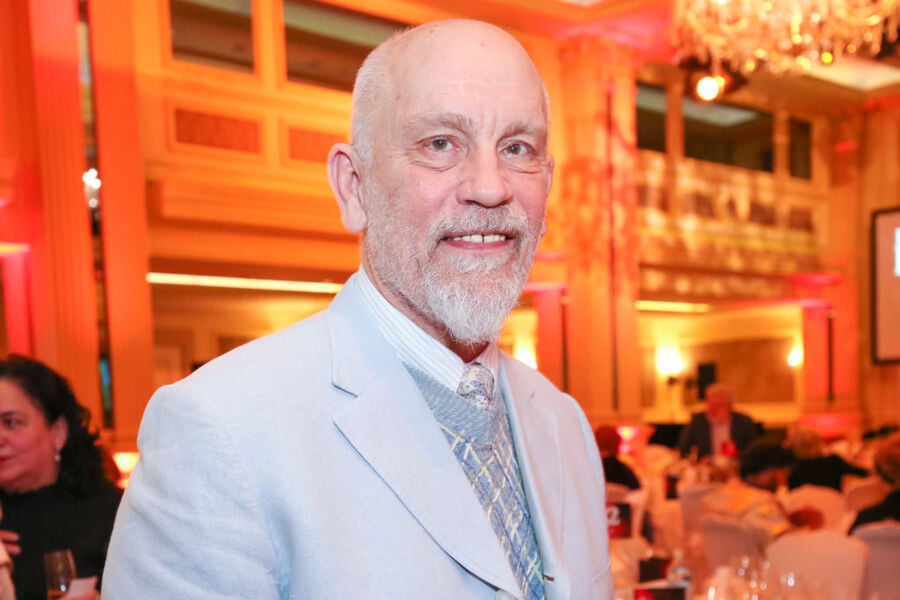 Personal Life: Malkovich married actress Glenne Headly in 1982, and they divorced in 1988 as a result of John's affair with Michelle Pfeiffer. He began a relationship with Nicoletta Peyran in 1989, and they have two children, daughter Amandine and son Loewy. Malkovich lived in France for nearly a decade and is fluent in French, and he co-owns the restaurant Bica do Sapato and nightclub Lux in Lisbon, Portugal. John lost $2.2 million in the 2008 Bernie Madoff investment scandal and was only awarded $670,000 by the trustees who were responsible for liquidating Madoff's firm. In 2013, Malkovich witnessed 77-year-old Jim Walpole trip and accidentally slash his throat on some scaffolding in Toronto, and John applied pressure to the man's neck to get the bleeding under control until an ambulance arrived. Walpole later said that Malkovich saved his life, and his wife, Marilyn, stated "He was so in control and knew exactly what to do…I thought he was a doctor." 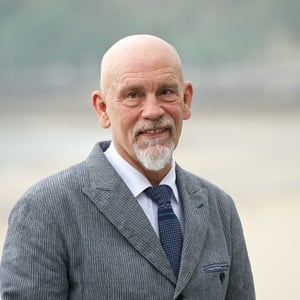