What was John Mahoney's net worth and salary?

John Mahoney was an English-born/American actor who had a net worth of $16 million at the time of his death in 2018. Mahoney was most-famous for his role on the long-running sitcom "Frasier". He appeared in all 264 of the show's total episodes.

Though some news reports upon his death valued his estate at "just" $5 million, we dispute that number. Typically when news outlets report on the value on an estate from probate filings, they are only disclosing an estimate of the person's liquid assets at the time of their death (cash on hand, stocks, bank accounts and real estate). These reports also did not include money that was set up in trust prior to the person's death. Considering John earned more than $40 million from his time on Frasier alone, the number $5 million is nowhere near accurate. That's especially true when you note that Mahoney was famously frugal. He lived in a modest Santa Monica apartment while filming Frasier and when he was home in Chicago he lived in the same modest condo for decades that was worth around $300,000 at the time of his death.

Heading into season 10 in 2002, John negotiated a new contract for that paid him $500,000 per episode for the final two seasons. That was a significant increase from the estimated $150,000 he had been earning per episode for the previous several seasons. Between seasons 6 and 9, John earned $150,000 per episode across 96 episodes. That works out to $14.4 million before taxes. Over the final two season's 48 episodes, he earned $24 million. That's $38.4 million in pre-tax earnings for just half the series alone.

Born in Blackpool UK, Mahoney was the seventh of eight children. His father was a baker and his mother was a housewife. The family was evacuated to Blackpool during World War II as their first home in Manchester damaged during heavy bombings. The family moved back to Manchester after WWII ended.

John moved to the United States with his older sister Vera who met and married an American GI from Illinois during the war. John briefly studied at Quincy University before joining the US Army to speed up his citizenship process. He received his citizenship in 1959. He worked as an English teacher at Western Illinois University and as an editor of a medical journal.

Mahoney took a gamble when he quit his day job to pursue a career in acting. With the encouragement of John Malkovich, he joined the Steppenwolf Theatre. Mahoney's gamble paid off as he went on to win the Clarence Derwent Award for Most Promising Male Actor. He also scooped up a Tony Award for Best Actor for his performance in the House of Blues Leaves. 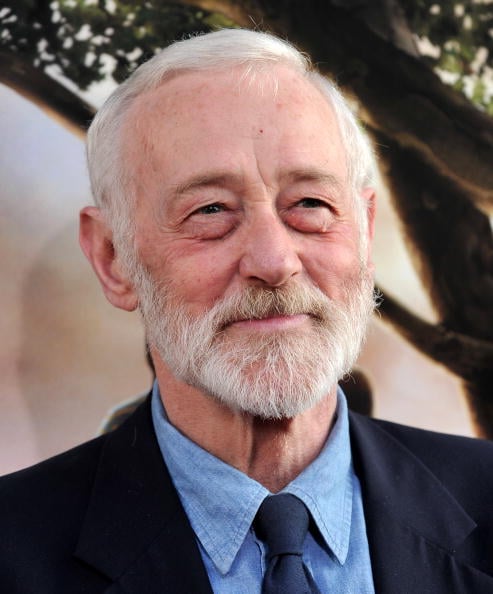 Despite his undeniable success in the theater world, Mahoney would eventually become world-renowned by playing the role of Martin Crane on the hit comedy Frasier. For his performance as the brash father of Frasier and Niles Crane, Mahoney received numerous Golden Globe and Emmy nominations. He appeared in 263 of the show's 264 episodes which ran over 11 seasons and has become a mainstay of syndication. After Frasier, Mahoney continued to be a regular on TV, films and on the stage. He made guest appearances on TV series ER and In Treatment and he was also featured in the 2007 comedy Dan in Real Life. Mahoney was also an award-winning voice actor, providing his voice for The Simpsons and the 1998 animated film, Antz. 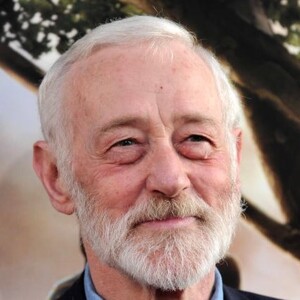