John Luke Robertson net worth: John Luke Robertson is an American reality television personality who has a net worth of $800 thousand. John Luke Robertson is based in Monroe, Louisiana, and is the oldest child of Willie Robertson and Korie Robertson. He has three younger siblings, Sadie, Will, and Bella. His entire family is featured on the reality series, "Duck Dynasty" which airs on A&E. The program has become one of the most popular shows not just on the network, but on all of TV. Duck Dynasty has aired 130 episodes over the course of its. The August 2013 premiere netted 11.8 million viewers, making it the most watched nonfiction program on cable television of all time.

Duck Dynasty follows the Robertson family as they go about running the business started by Phil Robertson, John Luke's grandfather. The family business is making duck calls and other hunting gear. It was founded after Phil Robertson's "Duck Commander" duck calls became popular items within the duck hunting community. The family then released a series of popular self-produced VHS tapes and DVDs showing off the kooky family's hijinks. 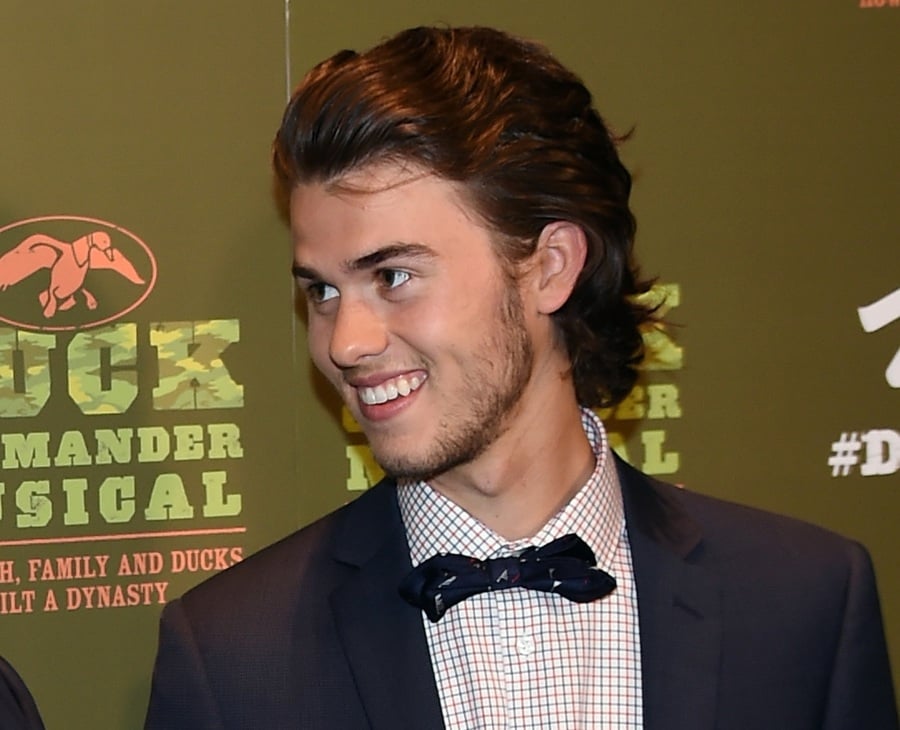 John Luke Robertson was featured on the show after the "laughing gas" used during his wisdom teeth removal left him a bit loopy. He attends Ouachita Christian School in Monroe, Louisiana. He was born on October 11, 1998. John Luke's parents are also business partners. Korie Robertson was instrumental helping Willie transform the grandfather's small hobby into a worldwide commercial empire. Willie and Korie met when they were in the third grade at a summer camp. Willie asked Korie to join him on a moonlit hike and they have been together ever since. They married right after graduating from high school and in addition to their four children, Korie and Willie have an adopted daughter named Rebecca. John Luke Robertson does not appear in the show's opening credits, but he is an active member of the family and the smash hit show. 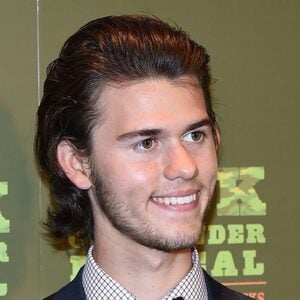