John Lloyd Cruz Net Worth: John Lloyd Cruz is a Filipino actor, model, and occasional TV host who has a net worth of $6 million. John Lloyd Cruz was born June 24, 1983 in the Philippines where he was discovered by a talent scout in a mall while he was hanging out with his friends.

He first appeared in the now defunct drama "Calvento Files". That was followed by several guest starring roles in shows. At the age of 14, he became a member of ABS-CBN's "Star Magic". He was also a member of the then-teen trio Koolits with Baron Geisler and Marc Solis. In 1999, he starred in the teen drama "Tabing Ilog". His breakthrough role came in 2002, when he was chosen to play Yuri in "Kay Tagal Kang Hinintay". In 2008, Cruz starred with Sarah Geronimo in "A Very Special Love". The film grossed PHP 179,569,117 at the box office. In 2009, Cruz's follow-up movie with Sarah Geronimo, "You Changed My Life", hit the box office. It was the sequel to "A Very Special Love". He is considered one of the most-acclaimed actors in the country today, and was recently inducted to the Philippine Walk of Fame by German "Kuya Germs" Moreno in Eastwood City, Libis, Quezon City. 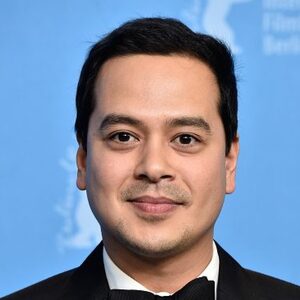