What is John Larroquette's Net Worth?

John Larroquette is an American actor who has a net worth of $9 million. He is perhaps best known for his TV work in shows like "Baa Baa Black Sheep" and "Night Court." These roles earned him several honors and accolades, including four consecutive Primetime Emmy Awards. He followed up with his own show called 'The John Larroquette Show," although it was ultimately canceled in 1996 after three seasons. He has also appeared in series such as "The Practice," "Boston Legal," and "The Librarians."

Outside of his on-screen work, John has accomplished many notable achievements on stage. He made his Broadway debut in 2011, appearing in the musical revival of "How to Succeed in Business Without Really Trying," joining Daniel Radcliffe. This earned him a Tony Award and a Drama Desk Award. Larroquette followed up with another road in a Broadway production next year, this time in "The Best Man."

Outside of television and stage work, Larroquette has appeared in a number of films. His film debut came with 1974's "The Texas Chain Saw Massacre," although he only provided the opening narration. He then became known for movies like "Stripes," "Meatballs Part II," and "Richie Rich." In the mid-2000s, Larroquette booked a notable role in the mystery series "McBride."

John Bernard Larroquette was born on November 25th of 1947 in New Orleans, Louisiana. His father was in the Navy, while his mother was a department store clerk. Raised near the French quarter of New Orleans, John grew up as a very musical young boy. He played both the clarinet and the saxophone throughout his high school years, and he even created a band alongside some of his peers. However, by his senior year, he had fallen in love with acting. After graduating, he relocated to Los Angeles and worked as a radio DJ briefly before focusing on acting.

John's very first acting role in Hollywood was in "The Texas Chain Saw Massacre." Although he was never on camera, he did record the opening narration to the film, mostly as a favor to his friend, director Tobe Hooper. His acting career took a much more substantial leap forward when he booked a series regular role in the 1970s NBC series "Baa Baa Black Sheep." In this show, Larroquette played a WWII fighter pilot called Bob Anderson. This series ran for two seasons, eventually coming to a close in 1978. During this period, John also appeared in shows like "Stanford and Son" while also exploring acting opportunities with films like "Stripes."

This was one of his first significant film acting roles, and he joined a number of other new actors in the film, such as John Diehl, Conrad Dunn, and Judge Reinhold. The film was of course led by Bill Murray, and "Stripes" was a considerable box office success with gross earnings of over $85 million. It also received generally strong reviews from critics. Larroquette's experience during filming was not without incident, however, as his nose was almost completely cut off in an on-set accident involving a window.

Next, John fixed his attention on television work once again, this time booking the role of Dan Fielding in the series "Night Court." This became the most defining role of his career, and it earned him four Emmy awards from a period between 1985 and 1988. At the time, these four consecutive Emmy award wins set a new record, although he specifically asked not to be considered four a fifth Emmy in 1985. 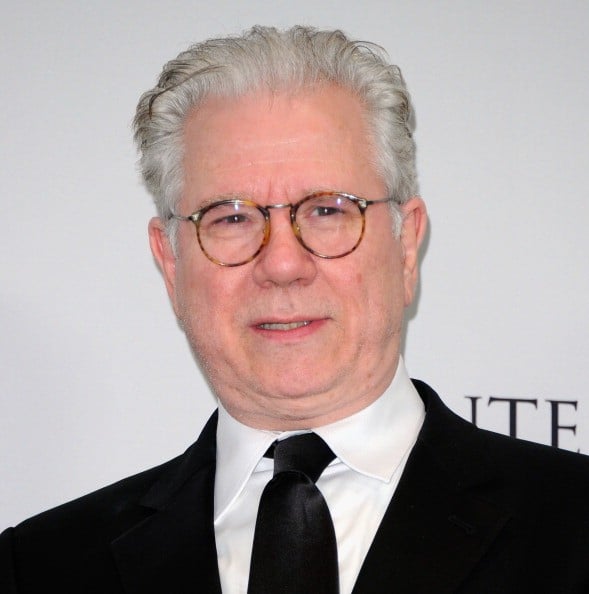 "Night Court" continued its run until 1992. By the end, Larroquette had appeared in every single episode. After the series came to a close, rumors began to swirl of a spin-off series focusing entirely on Larroquette's character. However, John reportedly said no to the idea. Instead, he opted for his own talk show called "The John Larroquette Show." Although this talk show was celebrated by critics, it failed to attract a considerable audience. A few loyal fans continued to watch it through its three seasons, but cancelation inevitably occurred after this point.

Following this experience, Larroquette appeared in a number of notable television shows up to the modern era, including "The Practice," "The West Wing," "Boston Legal," McBride," "House," "Chuck," "The Librarians," and "Blood & Treasure." John also continued to appear in a number of films, including "Star Trek III: The Search for Spock," in which he played a Klingon. He is also known for his roles in "JFK" and "Richie Rich."

Outside of film and TV, John has appeared in a vast number of stage musicals throughout Los Angeles and New York. His musical debut came with "How the Grinch Stole Christmas!" in Los Angeles before his Broadway debut with "How to Succeed in Business Without Really Trying." He then booked a number of Broadway plays throughout the years.

Larroquette first met his wife Elizabeth Ann Cookson in 1974 after the pair worked together on the play "Enter Laughing." They married one year later and subsequently had three children together.

John has been quite open about his struggles with alcoholism. He has stated that from the mid-70s to the early 80s, he struggled immensely with substance abuse and eventually became sober by 1982.

In 2017, it was reported that Larroquette had listed his Los Angeles home for $3.75 million. Located near Marina Del Rey Harbor, the residence is a stone's throw away from some of the best beaches in California. The home features 4,790 square feet of living space, 5 bedrooms, French doors, hardwood floors, and an elevator. Apparently, he had originally purchased the home in 2005 for $2.85 million. 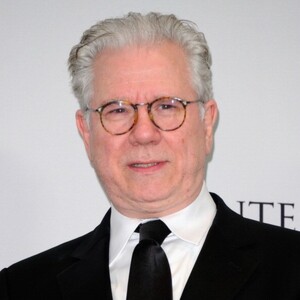