At 16 he enlisted in the U.S. Army where he served for three years. He worked as a forklift driver before getting into the adult industry.

Holmes was one of the most prolific male adult actors of all time. He appeared in nearly 2,500 adult films in the 1970s and 1980s. He gained notoriety for his involvement in the Wonderland murders of 1981 and for his contraction of AIDS. Holmes has been the subject of many books, two documentaries, and a long essay in Rolling Stone. He was also the inspiration for the Hollywood movies "Wonderland" and "Boogie Nights". In "Wonderland" he was portrayed by Val Kilmer and his life was portrayed very close to reality. In "Boogie Nights", Mark Wahlberg's Dirk Digler character was closely inspired by Holmes.

In 1985 he was the first inductee into the X-Rated Critic's Organization Hall of Fame. He was known for his exceptionally large penis. John Holmes passed away on March 13, 1988 at age 43 from complications due to AIDS. 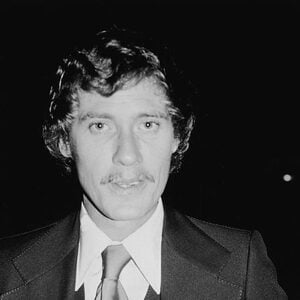