John Hensley net worth: John Hensley is an American actor who has a net worth of $500 thousand dollars. John Hensley was born Hyden, Kentucky, and began acting professionally in the late 90s with a role on the cult hit, "Strangers with Candy". Since then, he has gone on to appear in such film and television projects as "Madigan Men", "The Sopranos", "Campfire Stories", "Witchblade", "World Poker Tour", "CSI: Crime Scene Investigation", "Teeth", "Shutter", "Chains", "Peoples", and "Hostel: Part III".

He is most widely recognized for his co-starring role on the short-lived series, "Witchblade", and for his supporting role as Matt McNamara on "Nip/Tuck" for seven seasons. He is next slated to appear in the independent film, "Mall", co-starring such actors as Vincent D'Onofrio, Peter Stormare, Gina Gershon, and Cameron Monaghan. The project is directed by Joe Hahn of Linkin Park fame, and is based on the novel, "Mall", by Eric Bogosian. 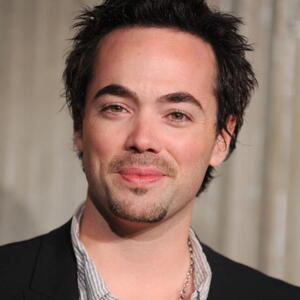