How much is John Hartmann Worth?

John Hartmann Net Worth: John Hartmann is an American actor who has a net worth of $300 thousand. John Hartmann made his debut in the 1996 movie Ransom. From 1997 to 2000 he had a recurring role in the television series Law & Order. He also had a recurring role in the TV series Law & Order: Special Victims Unit from 2000 to 2001. He had another recurring role as Kendall in The Office from 2008 to 2009. Hartmann has starred in the movies Cherry, Corn, Hard Pill, Late Night Girls, and Funny People. He has also appeared in episodes of the TV series Spin City, Now and Again, Judging Amy, Without a Trace, Line of Fire, The Guardian, The West Wing, Medical Investigation, Medium, Monk, Boston Legal, Mad Men, Lie to Me, Pair of Kings, NCIS: Los Angeles, Arrested Development, Bones, and Hello Ladies. Hartmann was awarded the Joseph Jefferson Equity Award for Revue Actor for his role in Depraved New World at The Second City Theatre in Chicago, Illinois in 2014. 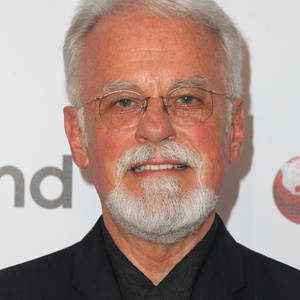