How much is John DiMaggio Worth?

John DiMaggio net worth: John DiMaggio is an American voice actor and comedian who has a net worth of $10 million. He is best known for voicing the role of Bender on the television series Futurama. DiMaggio has over 260 acting credits to his name. 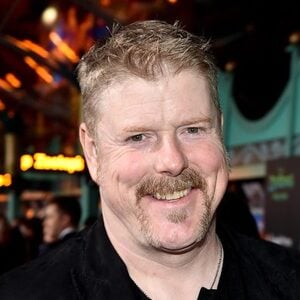