John Cusack Net Worth: John Cusack is an American actor and writer who has a net worth of $50 million dollars. Since he began his career in the mid-80s, he has starred in a string of successful films including "Better Off Dead", "Sixteen Candles", "Say Anything", "The Grifters", "Grosse Pointe Blank", "Serendipity", and "High Fidelity".

Early Life: John Paul Cusack was born in Evanston, Illinois, on June 28, 1966. His father, Richard J. Cusack, was a writer, actor, producer, and documentary filmmaker from New York City, and his mother, Ann Paula "Nancy" (née Carolan) Cusack was a mathematics teacher and political activist from Massachusetts. He has four siblings: Ann, Joan, Bill and Susie Cusack. His sisters Ann and Joan are also actors. Cusack attended Evanston Township High School, which is where he met his friend Jeremy Piven, who later also became an actor and is known for his role on the television series "Entourage" (2004-2011). After graduating from high school in 1984, Cusack attended New York University for a year before dropping out of college.

In the 1990s, Cusack established the production company New Crime Productions. One of first projects he worked on with his new company was the film "Grosse Pointe Blank" (1997), which he starred in as well as co-wrote the screenplay for. The film was directed by George Armitage, and also features Cusack's friend Jeremy Piven, as well as his sisters Joan and Ann. Other films Cusack starred in during the 1990s include "The Grifters" (1990), a neo-noir film directed by Stephen Frears; "True Colors" (1991), co-starring James Spader, Imogen Stubbs, and Richard Widmark; "Shadows and Fog" (1991), directed by Woody Allen; the comedy film "Roadside Prophets" (1992); "Bob Roberts" (1992), a mockymentary film written and directed by Tim Robbins; "Money for Nothing" (1993), a comedy film directed by Ramón Menéndez; "Bullets over Broadway" (1994), the second film by Woody Allen that Cusack appears in; "The Road to Wellville" (1994), directed and produced by Alan Parker; "City Hall" (1996), also starring Al Pacino and Bridget Fonda; "Con Air" (1997), co-starring Nicholas Cage and John Malkovich; "Anastasia" (1997), an animated film in which Cusack voices the role of Dimitri; "Midnight in the Garden of Good and Evil" (1997), also starring Kevin Spacey; "This Is My Father" (1998), directed by Paul Quinn; the American epic war film "The Thin Red Line" (1998), based on the 1962 novel of the same name written by James Jones; and "Being John Malkovich" (1999), a fantasy film directed by Spike Jonze. 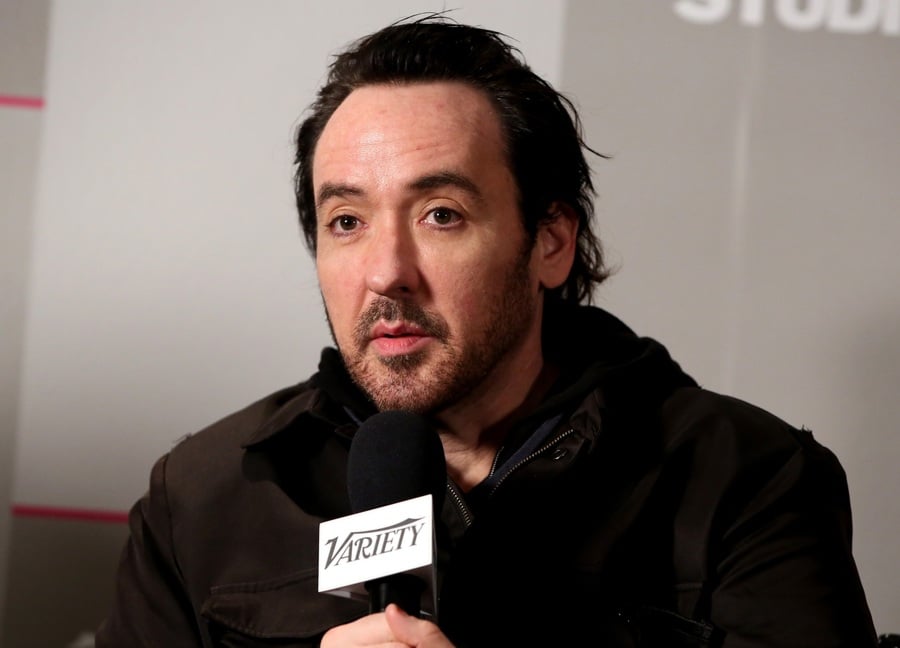 In 2000, Cusack kicked off the new millennium on a high note with his film "High Fidelity" (2000), a romantic comedy-drama. He stars in it alongside Iben Hjejle, Jack Black, Todd Louiso, and Lisa Bonet. The film is based on a novel of the same name by the author Nick Hornby, and the screenplay was co-written Cusack along with D.V. DeVincentis, Steven Pink, and Scott Rosenberg. The film was positively received by both critics and audiences, and earned Cusack a nomination for Best Actor – Motion Picture Musical or Comedy at the Golden Globe Awards. Other notable films he has since appeared in include "War, Inc." (2008), which he not only stars in but also produced and co-wrote; the disaster film "2012" (2009), directed by Roland Emmerich; "Hot Tub Time Machine" (2010), which he also produced; "The Raven" (2012), a biopic by James McTeigue in which Cusack stars as the poet Edgar Allan Poe; and the satirical drama "Maps to the Stars" (2014), directed by David Cronenberg. Additionally, Cusack has starred in many video on demand films, such as "The Factory" (2012), "The Prince" (2014), "Cell" (2016), "Arsenal" (2017), and "Blood Money "(2017).

In total, over the course of his career, Cusack has appeared in over seventy different films covering a wide range of genres. He has been nominated for a Golden Globe Award, a BAFTA Award, a Teen Choice Award, and several others, and has won awards from the Chicago Film Critics Association and the Canadian Screen Awards. However, Cusack's failure to secure an Academy Award nomination despite an incredibly prolific career has often led to him being referred to as one of Hollywood's most underrated actors.

Personal Life: Cusack has never married. In 2009, when he was asked why he chose to remain a bachelor, he replied "society doesn't tell me what to do". He was previously plagued by a stalker, who was eventually arrested outside of his home in Malibu, California, in March 2008. Having grown up in Evanston, Illinois, right outside of Chicago, Cusack is frequently associated with Chicago, and is a noted fan of sports teams the Chicago Cubs and Chicago White Sox. In 2012, Cusack was awarded a star on the Hollywood Walk of Fame at 6644 Hollywood Blvd. 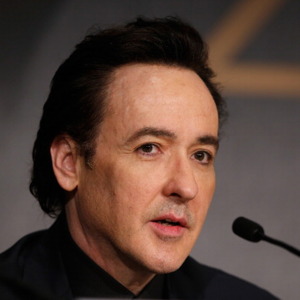