John grew up in the shadow of his father and eventually followed in his father's footsteps into acting. It was in 1990 that John made his first feature debut in the western movie "Bad Jim". Subsequently, he spent some time playing minor TV roles. He also appeared in the movies "Aliens From Uranus" and "A Burning Passion: The Margaret Mitchell Story ". In 2013, he was arrested under suspicion of driving under the influence after he crashed his pickup truck in Malibu. 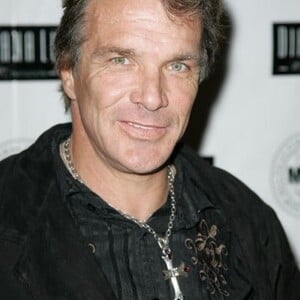