John Cho Net Worth: John Cho is a Korean-American actor who has a net worth of $25 million. Cho is most famous for playing Sulu in the rebooted "Star Trek" franchise (2009–present) and Harold Lee in "Harold & Kumar Go to White Castle" (2004), "Harold & Kumar Escape from Guantanamo Bay" (2008), and "A Very Harold & Kumar 3D Christmas" (2011). His big break came in the 1999 film "American Pie," where, in an iconic scene, he popularized the term "MILF." The "American Pie" movies led to Cho being cast in "Harold & Kumar Go to White Castle," which became a cult favorite. The movie cost $9 million to film and went on to gross $23.9 million at the box office. The second film in the series cost $12 million to make and grossed $43.5 million internationally.

Early Life: John Cho was born Cho Yo-Han on June 16, 1972, in Seoul, South Korea. He has lived in America since 1978, and his father was a minister. The family lived in Seattle, Washington, Houston, Texas, Monterey Park, California, and Daly City, California, before settling in Los Angeles. John attended Glendale's Herbert Hoover High School, graduating in 1990, then enrolled at the University of California, Berkeley. He performed in a national tour of a Berkeley Repertory Theatre production of Maxine Hong Kingston's "The Woman Warrior" in 1994, and he earned a B.A. degree in English in 1996. 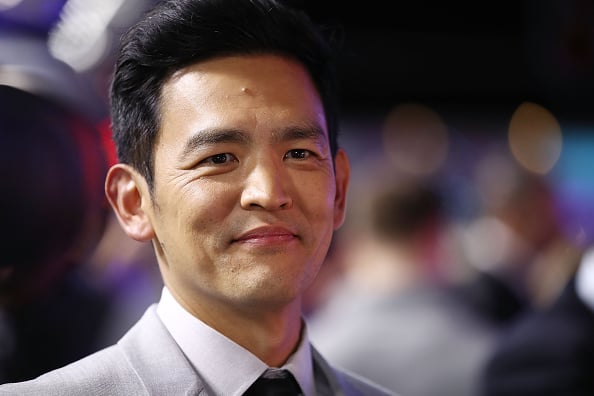 Personal Life: John married actress Kerri Higuch in 2006, and they welcomed a son, Kage, in May 2008 and a daughter (whose name is not public knowledge) in February 2013. Cho has experienced racism during his Hollywood career and makes a point to choose roles that don't perpetuate Asian stereotypes. In 2015, he tweeted "Stop turning Asian roles white. It's bullshit and we all know it." In 2016, John was the subject of the hashtag campaign called #StarringJohnCho, a "a social movement that literally shows you what it would look like if today's Hollywood blockbusters cast an Asian-American actor – specifically, John Cho* – as their leading man." Those who took part in the campaign Photoshopped Cho's head over the male lead's head on existing movie posters.

Real Estate: In March 2021, Cho paid $3.6 million for a 4,307 square foot home in the Los Feliz area of Los Angeles. The property includes four bedrooms, 3.5 bathrooms, a stained-glass window, curved stone staircase, courtyard, and swimming pool, and he bought it from musician Mark Oliver Everett of the band EELS. John also owns a home in nearby Silver Lake, which he purchased for $1.3 million. 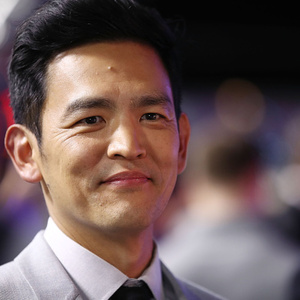