John Byner net worth: John Byner is an American actor, comedian, and impressionist who has a net worth of $3 million. John Byner was born in New York City, New York in June 1938. He is known for his voice work which includes the roles of both title characters in the cartoon television series The Ant and the Aardvark and several films.

The voices were based on Byner's impressions of Dean Martin and Jackie Mason. Byner has more than 80 credits to his name and hosted the TV series Bizarre from 1980 to 1986. From 1978 to 1980 he starred as Detective Donahue on the series Soap. In 2017 he joined the cast of the Amazon Video series Lore. Byner was nominated for CableACE Awards for Actor in a Variety Program in 1983 and Actor in a Comedy Series in 1985 and 1987 for Bizarre. He has been married four times and has four children. 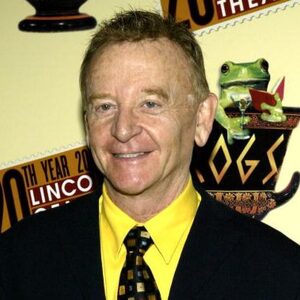