Hickey starred on Broadway in Love! Valour! Compassion! In 1995 and The Crucible in 2002. Hickey's television debut came in the TV series The Days and Nights of Molly Dodd in 1990. From 2003 to 2004 he starred as Philip Stoddard in the TV series It's All Relative. From 2010 to 2013 John starred as Sean Tolkey in the series The Big C. In 2014 he starred as Frank Winter in the television series Manhattan. Hickey has also had recurring roles in the TV series D.C., Law & Order, Undercover History, The Mob Doctor, The New Normal, The Good Wife, and Law & Order: Special Victims Unit. He has starred in the movies The Ref, Eddie, The Ice Storm, Finding North, The General's Daughter, The Bone Collector, Changing Lanes, Flightplan, Flags of Our Fathers, Infamous, Freedom Writers, The Taking of Pelham 123, Transformers: Revenge of the Fallen, and Pitch Perfect. In 2013 he was nominated for a Primetime Emmy Award for Outstanding Supporting Actor in a Miniseries or a Movie for The Big C. 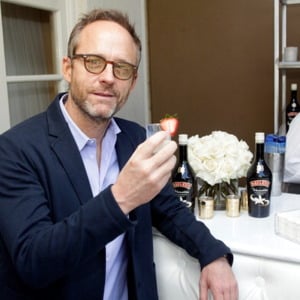