Joey Greco Net Worth: Joey Greco is an American actor and television personality who has a net worth of $2 million. Joey Greco was born in The Bronx, New York in February 1972. He is best known as the host of the reality television show Cheaters. Joey graduated from Evangel University and got his Master's Degree from Louisiana Tech university.

He worked as a counselor, fitness trainer, real estate manager, and bartender at a seafood restaurant. He first appeared in the film The Bottom Line in 1998. Greco hosted Cheaters from 2002 to 2012. He starred in the series Ghostbreakers from 2010 to 2011 in which he also produced the show and wrote an episode. He also co-produced Cheaters after the 10th season of the show. Greco starred in the films The Bottom Line, Devon's Ghost: Legend of the Bloody Boy, Serum, Mad Bad, Night Crawlers, The Janky Promoters, and Charlie: A Toy Story. He worked on the ESPN hip-hop fitness show Fitness Pros. Joey was stabbed in 2003 by a cheating boyfriend on a boat during the filming of Cheaters. 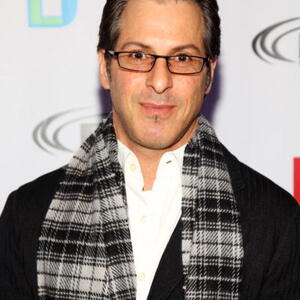