Her father is director, Tony Richardson. She spent part of her childhood in England and part in the United States. She was initially focused on becoming a professional tennis player and attended a private school for tennis players in Florida. She shifted her focus to acting when she was in her late teens. She graduated from the Thacher School in Ojai, California, and then went on to attend the Royal Academy of Dramatic Art in London. She has since gone on to appear in such film and television projects as, "Drowning by Numbers", "Behaving Badly", "Lady Chatterley", "Event Horizon", "The Patriot", "The Affair of the Necklace", "The Day of the Triffids", "The Tudors", "The Girl with the Dragon Tattoo", and "Endless Love". She is most widely recognized for her Golden Globe-nominated work on "Nip/Tuck". 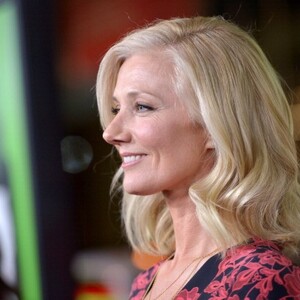