Edgerton has been active in the film industry since 1995 and attended The Hills Grammar School as well as the University of Western Sydney for Drama. He later studied at the Sydney Theatre Company. He was nominated for an AACTA Award for his performance in The Secret Life of Us, and in 2005 was nominated for an Academy Award with his voice acting in The Mysterious Geographic Explorations of Jasper Morello. He appeared in the stage production of A Streetcar Named Desire with Cate Blanchett in 2009. Edgerton's brother, Nash, is a stuntman and director, and the two collaborate often. He has done charity work for the Fred Hollows Foundation, which focuses on Aboriginal culture and health. He is currently an ambassador for the foundation. 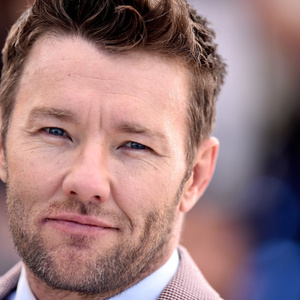