Joe Spano net worth and salary: Joe Spano is an American actor who has a net worth of $6 million dollars. Joe Spano was born in San Fransisco, California, and began his acting career performing improv and appearing in theater productions. He was part of the group of actors who founded the Berkeley Repertory Theatre, and he appeared in their productions for the next ten years.

From there, he relocated to Los Angeles and began working in film and television productions. Some of his film credits include, "American Grafitti", "The Enforcer", and "The Incredible Shrinking Woman". He has enjoyed an extensive television career, and has played guest starring, supporting, or co-starring roles on a number of popular television shows, including "Hill Street Blues", "Valerie", "L.A. Law", "The X-Files", "Profiler", "JAG", "Strong Medicine", "Providence", "NYPD Blue", "Boomtown", "The Closer", and "The Mentalist". He is most widely recognized for his co-starring role on "NCIS". 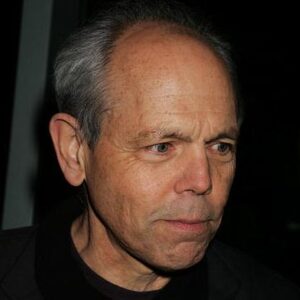