How much is Joe Sikora Worth?

Joe Sikora net worth: Joe Sikora is an American actor who has a net worth of $400 thousand. Joe Sikora was born in Chicago, Illinois in June 1976. He appeared in a commercial with Michael Jordan as a kid. Sikora made his debut on Broadway in 2006 in The Caine Mutiny Court-Martial. He is a part of Chicago's ensemble Shattered Globe Theatre Company. From 2011 to 2013 Sikora starred as Sheriff in the television series The Heart, She Holler. Since 2014 he has starred as Tommy Egan in the TV series Power. He has starred in the movies Rudy, The Watcher, Ghost World, Night Skies, Shutter Island, Safe, and Jack Reacher. Sikora has also appeared in episodes of the TV series The New Adam-12, Early Edition, Third Watch, CSI: NY, ER, Grey's Anatomy, Criminal Minds, Without a Trace, CSI: Miami, Prison Break, Lost, Law & Order: Special Victims Unit, Body of Proof, White Collar, Blue Bloods, Boardwalk Empire, True Detective, and Banshee. 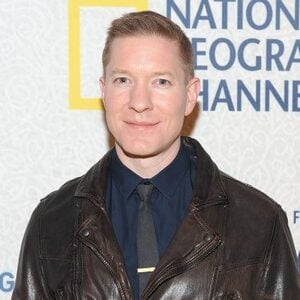